The World's Most Expensive Backpack?

At US$79,000, this Louis Vuitton Crocodillan leather backpack is probably the “swaggiest” thing you can own One of the first bags Ghesquiere designed for Louis Vuitton – the Crocodile Lady Bag PM — was just released at a starting price point of $54,500.

Hermes have designed a T-shirt made entirely of crocodile skin for $91,500. 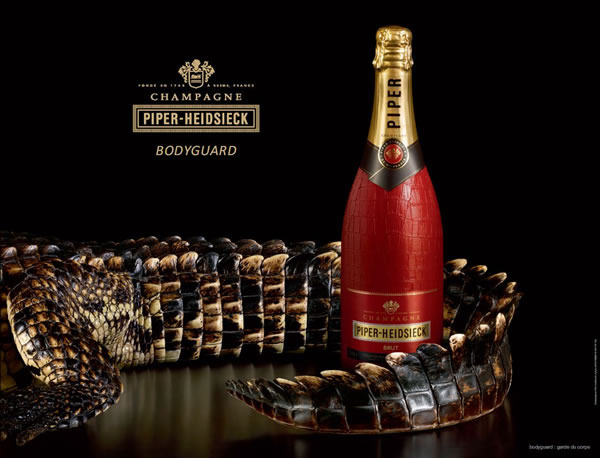 Champagne Piper-Heidsieck has wrapped its new limited-edition Bodyguard in a “sexy red crocodile skin” for its launch this month in selected travel retail outlets. The 75cl bottle of Piper-Heidsieck Champagne Brut can be described as having “springtime citrus aromas with notes of apples and pears”. Piper-Heidsieck reveals that the the flavour of Bodyguard is reminiscent […] 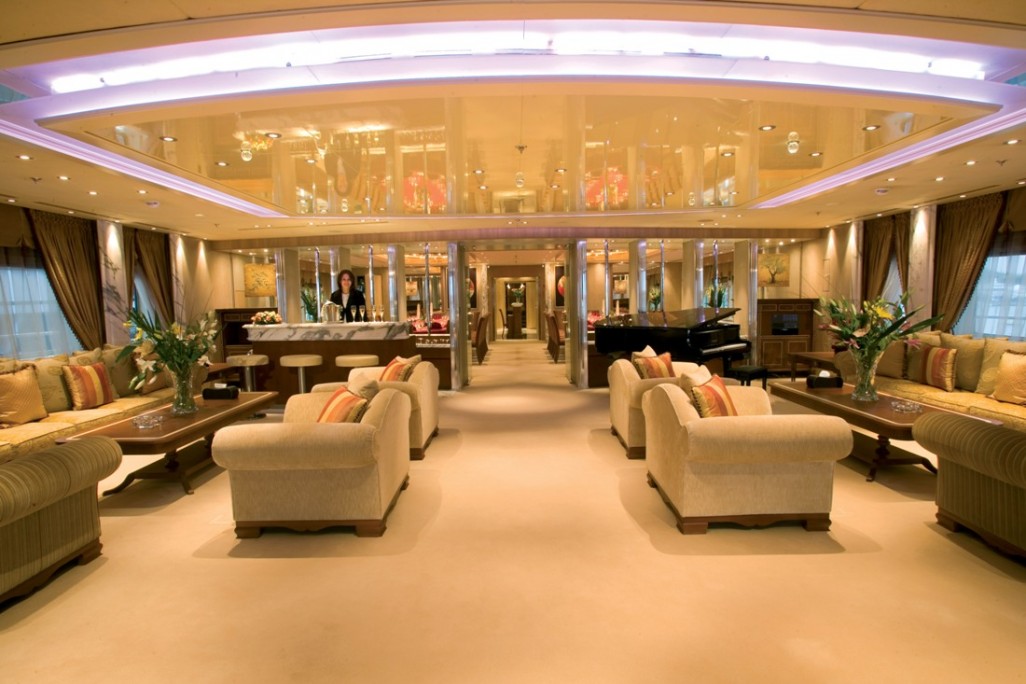 Designed by Jennifer Tattanelli from Florence, this Croc iPad Case is available in espresso or black. It will not only wrap your iPad in luxury but it can also be folded back to so your iPad can be propped for better viewing angles. There is also an interior pocket to hold cards or documents. The […] When it comes about cars all the craziest ideas come from Russia. Ohra Desig have created a Bentley Continental GT covered in African buffalo leather embossed and painted to look like crocodile skin. Dubbed the Bentley Suitcase Croco, the project took skilled automotive artisans nine months to complete.