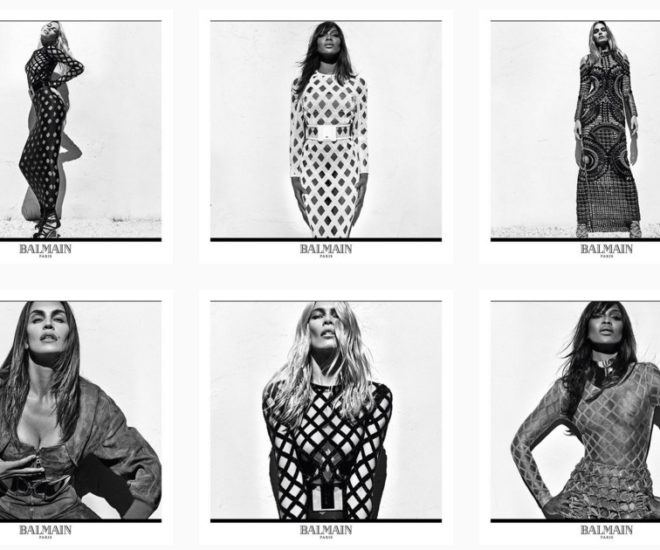 Balmain has gone with the 1990s icons of fashion for its Spring/Summer 2016 campaign, thanks to artistic director Olivier Rousteing. 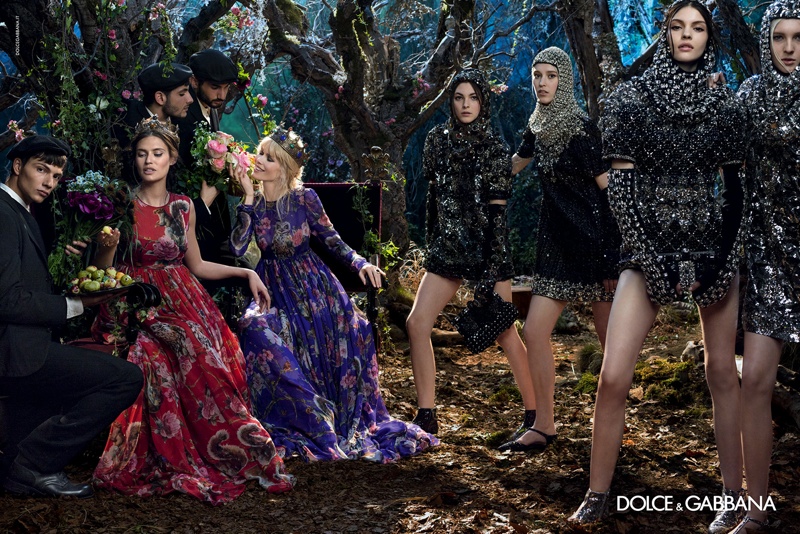 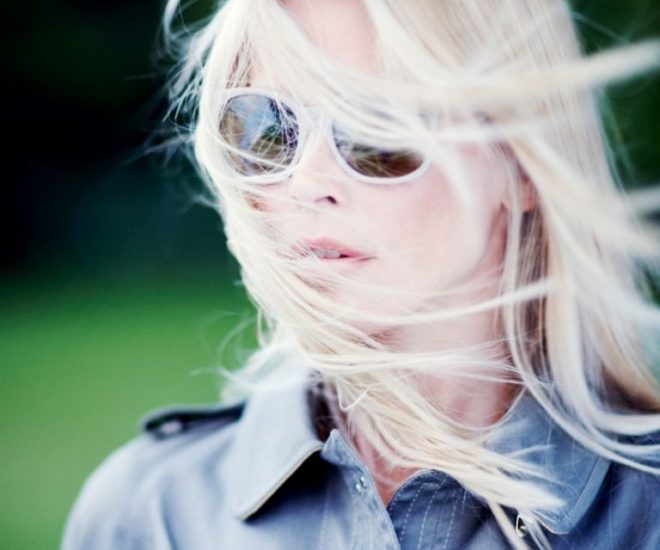 German eyewear maker Rodenstock has teamed up with the world-famous supermodel to launch a new collection of frames and lenses, slated to hit the market in 2014.

The German supermodel’s 30-piece knitwear range debuted on Net-à-Porter on Wednesday. Including cardigans, dresses, sweaters, and a cape in mainly beiges, greys, and dark blues, the collection is priced from £295 to £435 (around $483 to $713). Schiffer joins a long list of supers that have branched out into designing clothes like Elle Macpherson — […] 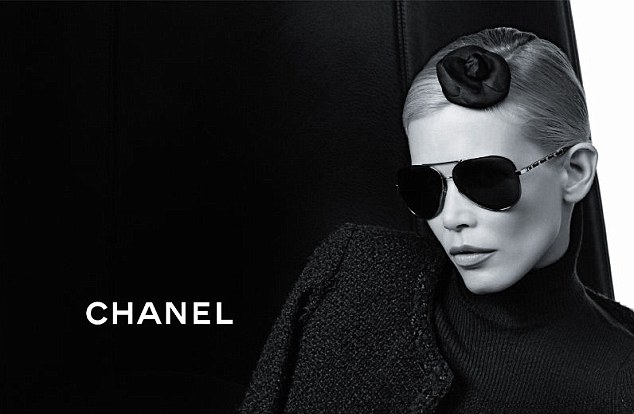 Veteran model Claudia Schiffer stars in the Chanel Fall 2011 Eyewear Campaign photographed by Karl Lagerfeld. The new collection’s sunglasses and eyeglasses feature the chain handle of the brand’s iconic handbags woven with a strip of lambskin to form the temples. 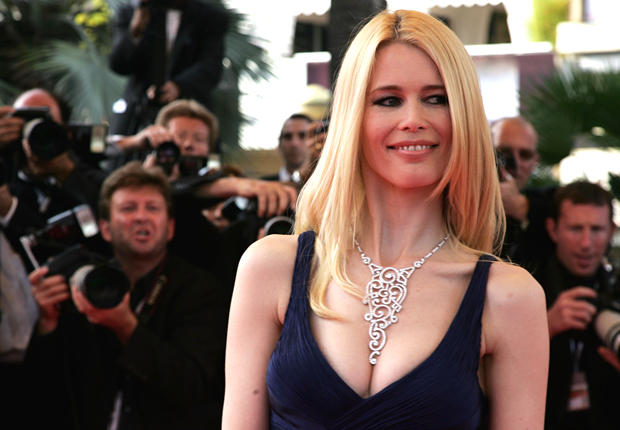 Claudia Schiffer is following in the footsteps of fellow supermodel Eva Herzigova and launching her own line of clothes. At the Salvatore Ferragamo show during Milan Fashion Week, Claudia Schiffer told WWD that she will launch her own fashion line at an event next month. Few other details were released except that her debut collection […]