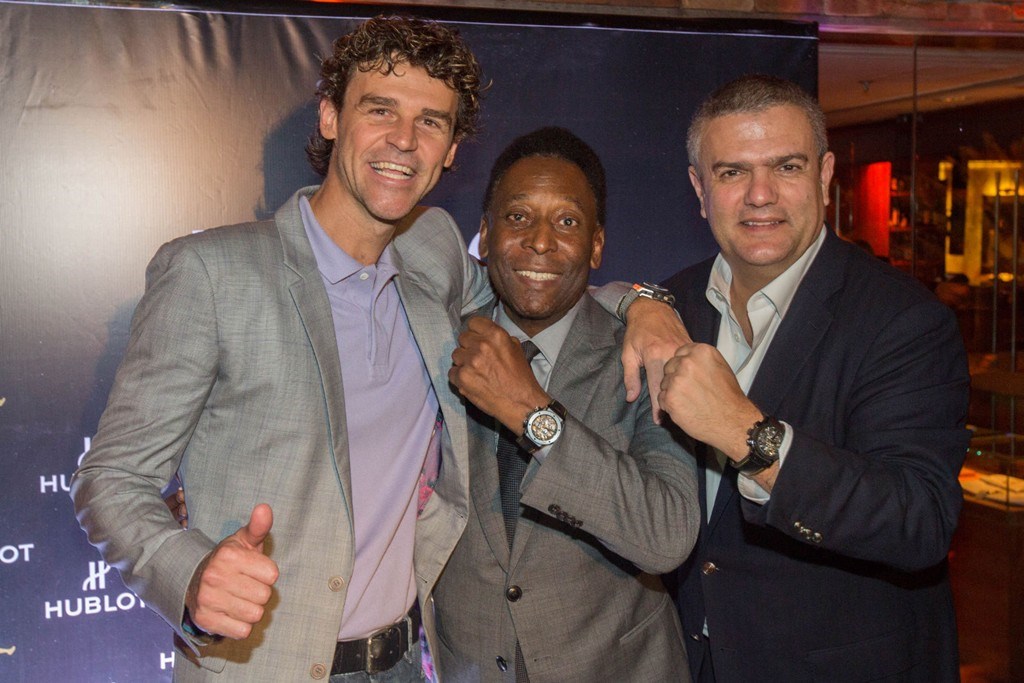 Above: CEO of Hublot Ricardo Guadalupe (right) with brand ambassadors former world number 1 tennis player Gustavo Kuerten (left) and King of Football Pelé   It was a hat-trick for Hublot as the manufacture scored the contract as Official Timekeeper of the 2014 World Cup in Rio, signed football legend Pelé as brand ambassador, and […] 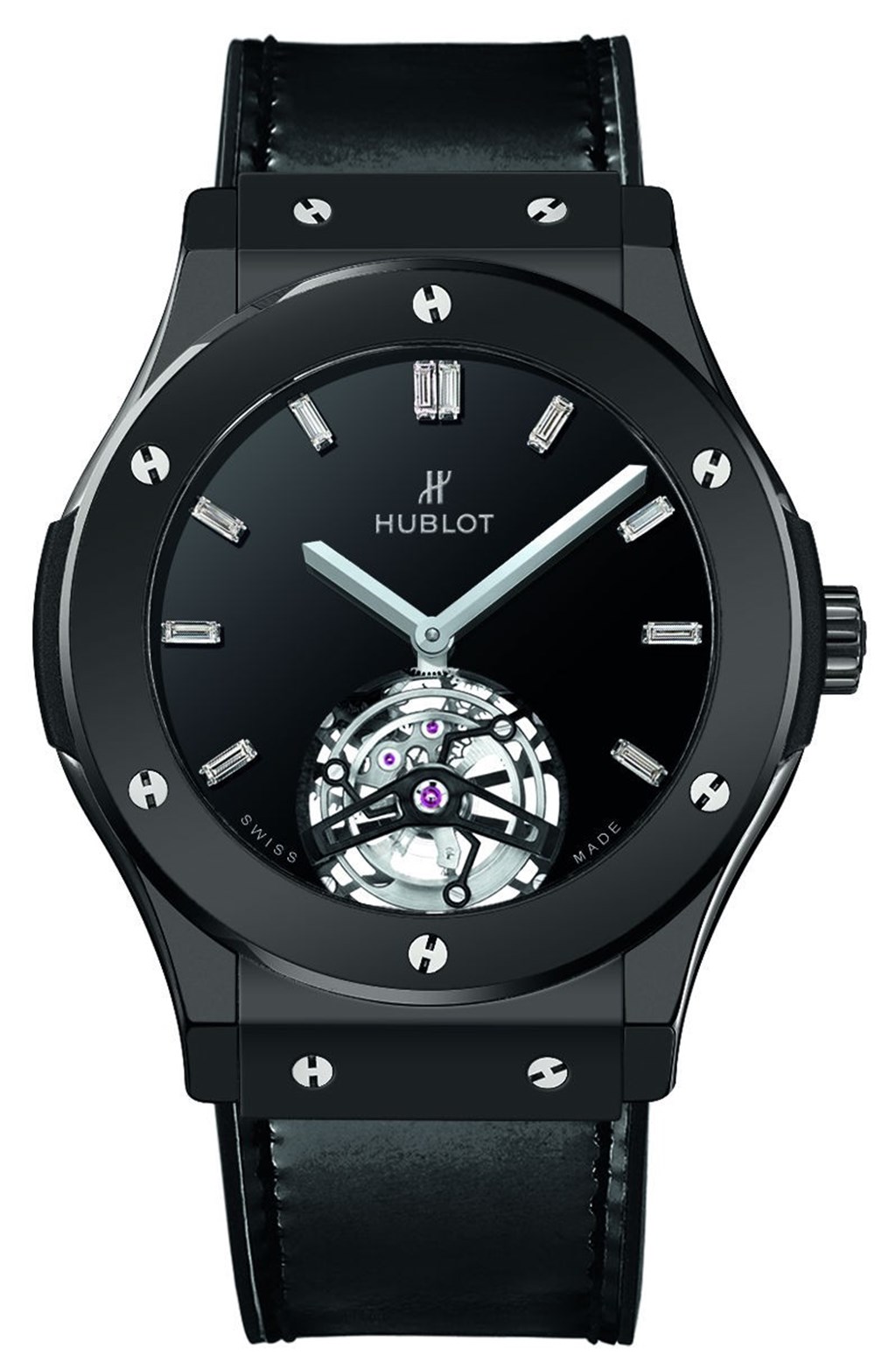 Admit it, most of us are quite guilty of turning to the dark force every time we receive a gala invitation. Not that anyone’s about to engage in witchcraft or some such tomfoolery but – to borrow a line from the late great Amy Winehouse – we all go back to black. Indeed, black […]