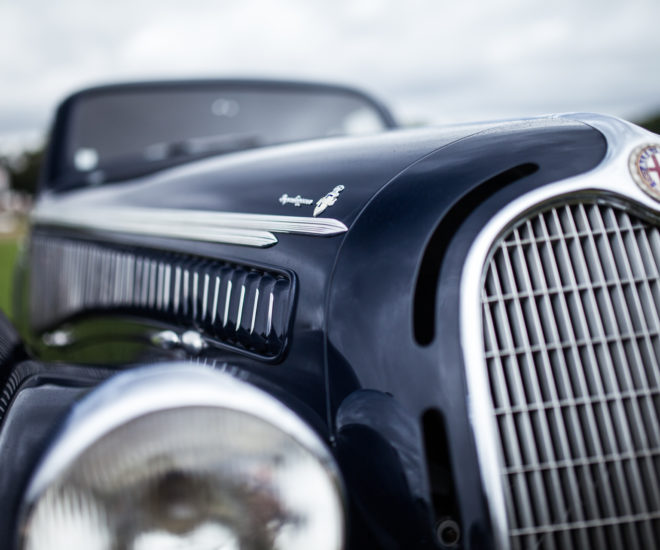 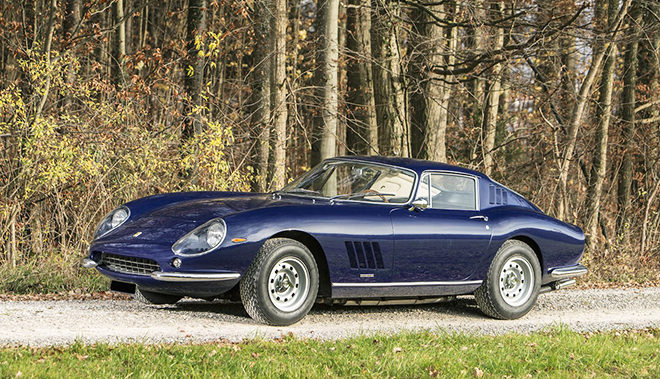 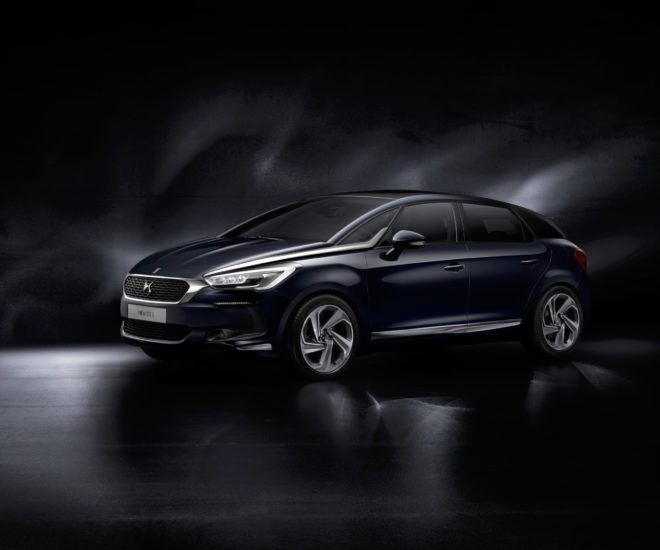 The 2015 Geneva Motor Show will see the world premiere of the new DS 5, the first to be sold under the DS name rather than as a Citroën. 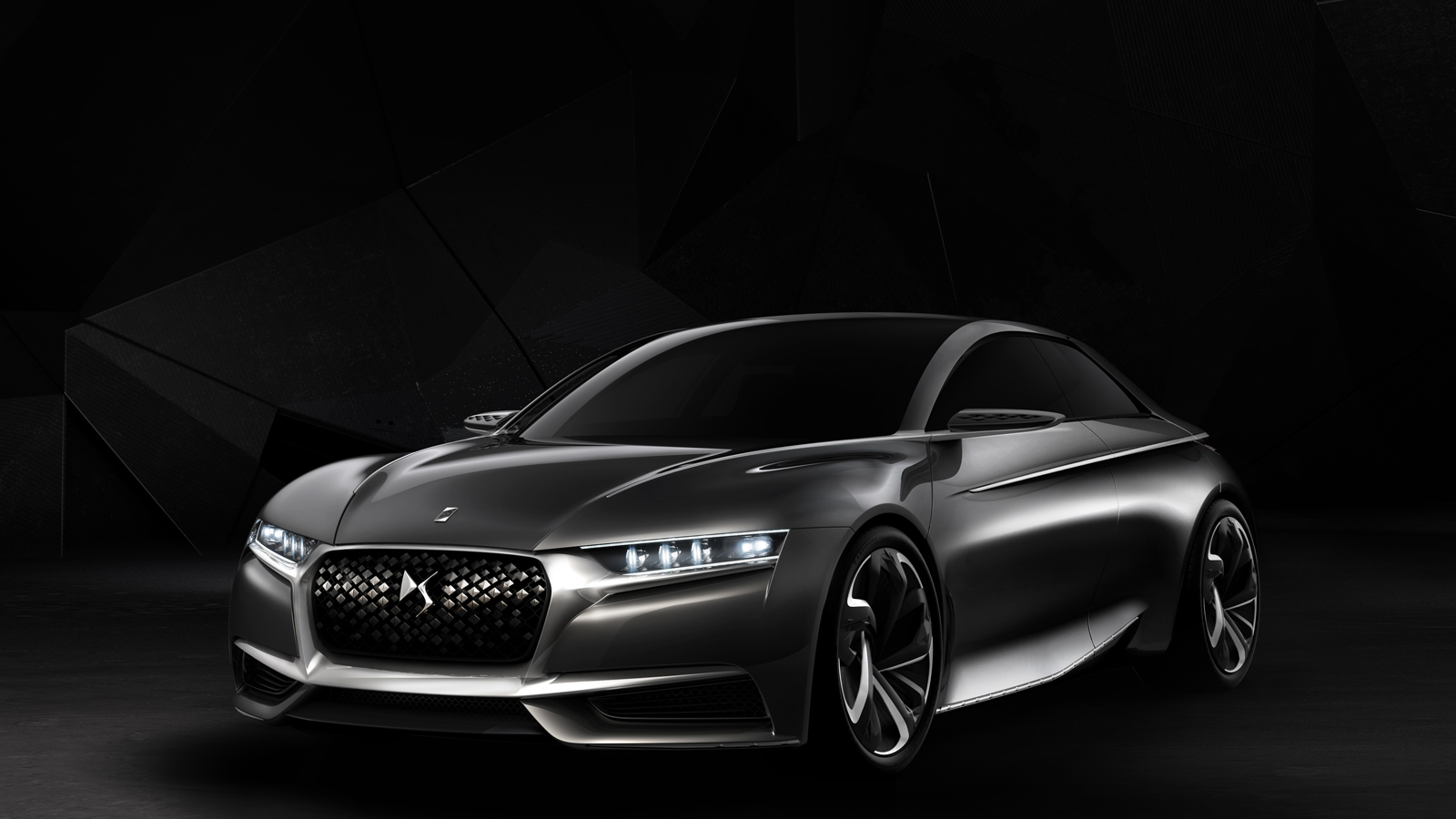 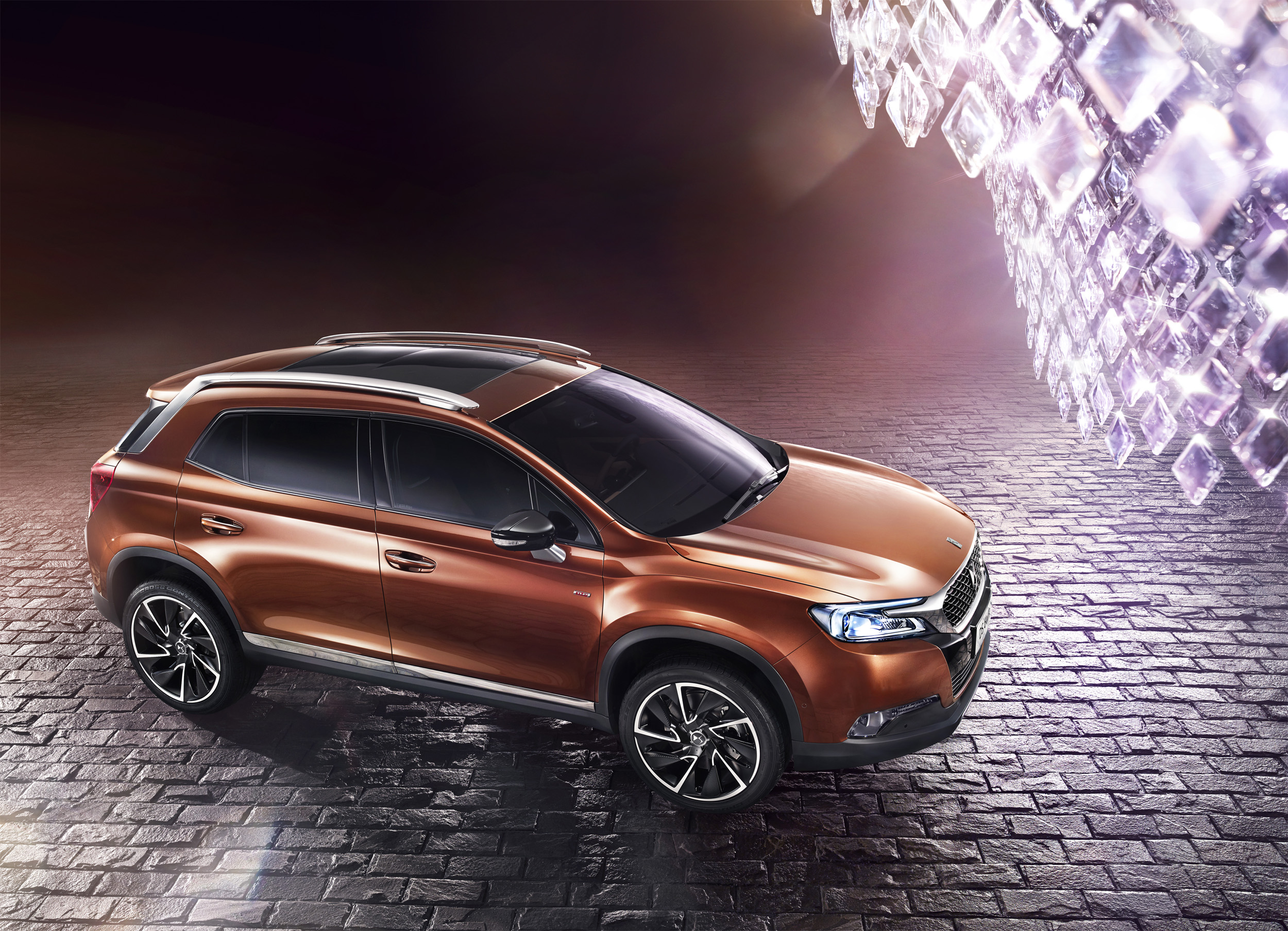 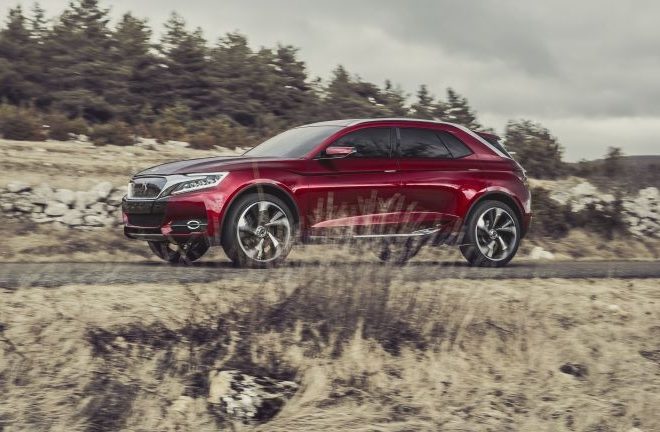 Citroen has unveiled the DS Wild Rubis concept, a luxury plug-in hybrid SUV, ahead of the 2013 Shanghai Auto Show.