Christie’s launches its first online-exclusive sale for a global collecting category with Signature Cellars, an auction of fine and rare wines. 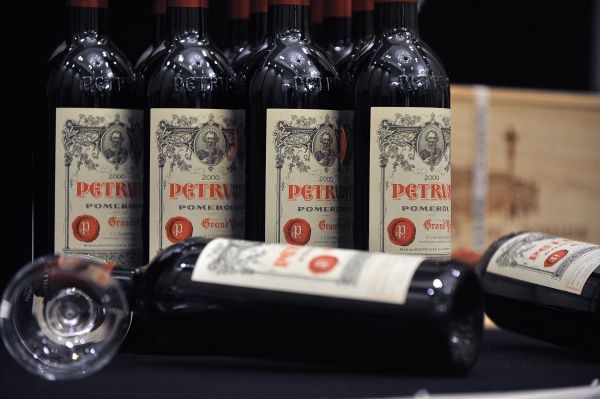 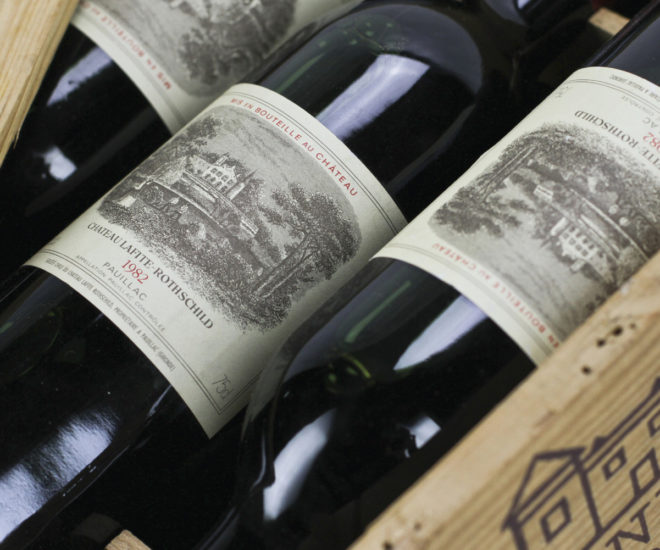 A 300-bottle collection of Chateau Lafite Rothschild has sold for almost $540,000 in Hong Kong, setting a world record price for a single wine lot auctioned this year. The collection spanning 1981 to 2005 was knocked down for HK$4.2 million ($539,250) at Christie’s two-day Autumn wine sale. The record price, below a HK$4.5 million pre-sale […] 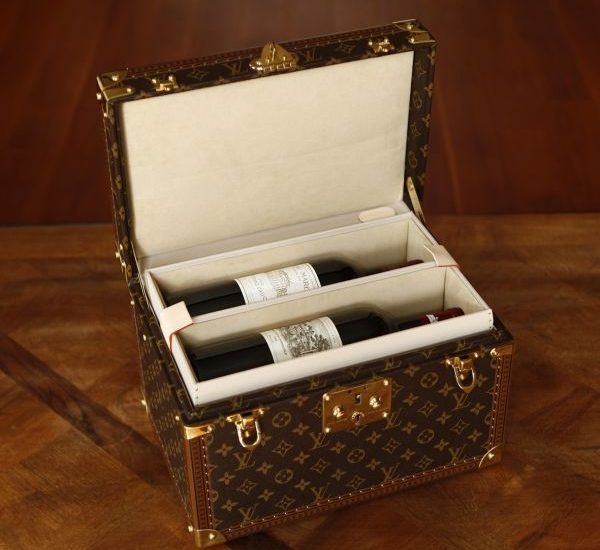 For one French wine house, when traveling with valuable, vintage wines there is no wrapping bottles in socks and sweaters, cushioning them with towels and nestling them in suitcases. For Cordier Mestrezat Grands Crus, prized wines travel in style, laid snugly in a custom-made Louis Vuitton carrying case that can house four bottles. The specially […] 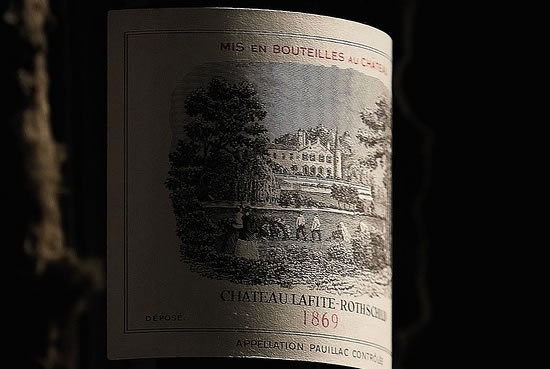 Most Expensive Bottle of Wine Ever Sold at Auction

Three bottles of Chateau Lafiteâ€™s 1869 vintage each sold for a record price of HK$1.8 million ($230,000) at a sale in Hong Kong last saturday. All three were bought by the same Asian telephone bidder, said Sothebyâ€™s, which offered almost 2,000 bottles of Lafite shipped directly from the cellars of the chateau in Pauillac, near […] Concerns are growing in some wine industry circles that a few rogue Chinese wine traders may be mounting a wine scam, just as the 2009 Bordeaux futures sales are poised to begin, experts fear. Fine wine merchant Bordeaux Index alleged that unscrupulous traders in Shanghai had hoodwinked private customers into ordering and paying for the […]