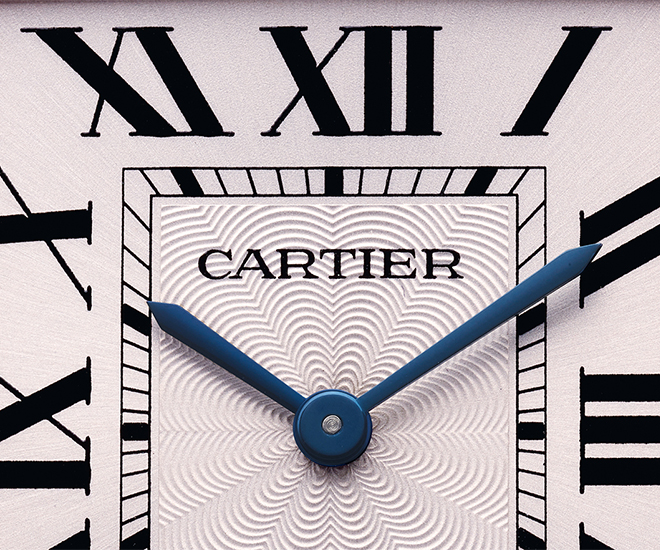 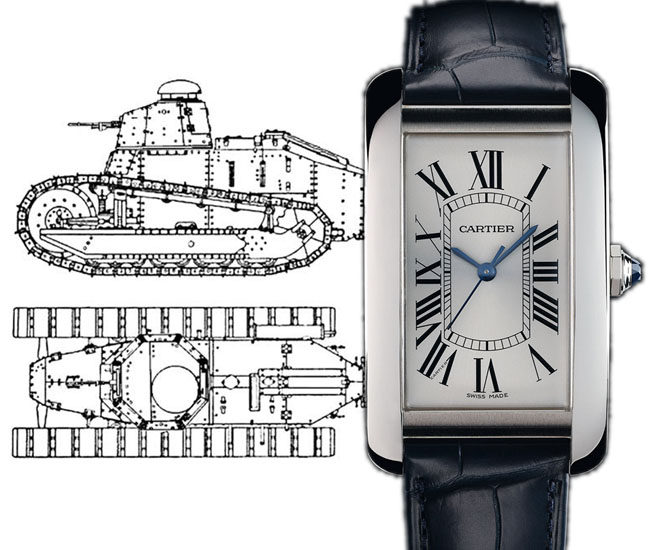 A Centennial of Elegant Tanks 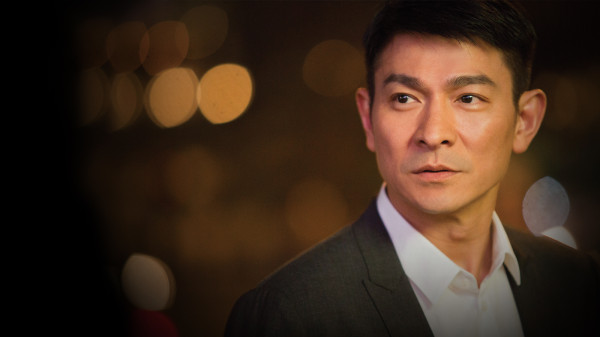 Cartier and Hong Kong superstar Andy Lau celebrate the launch of the Tank MC watch with an exclusive short film as fast-paced as their philosophy of time and life. 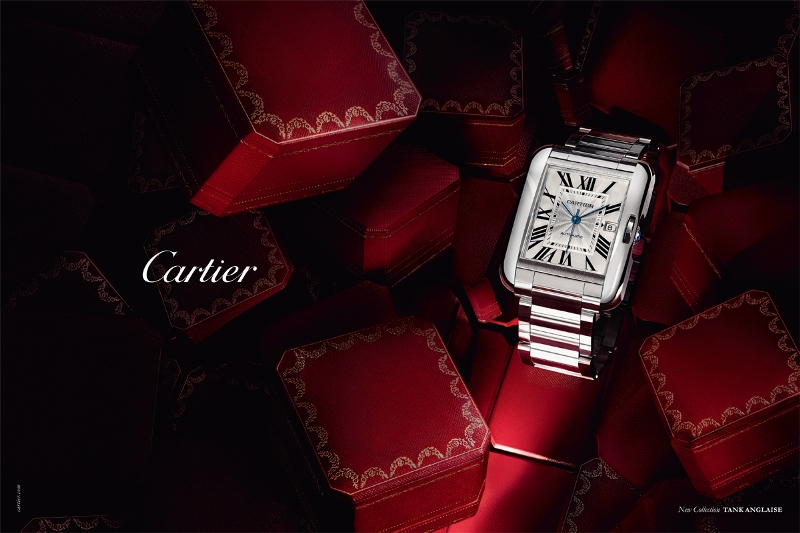 The Tank Anglaise from Cartier

The House of Cartier rolls out a new model of their iconic Tank watch called the Tank Anglaise watch. 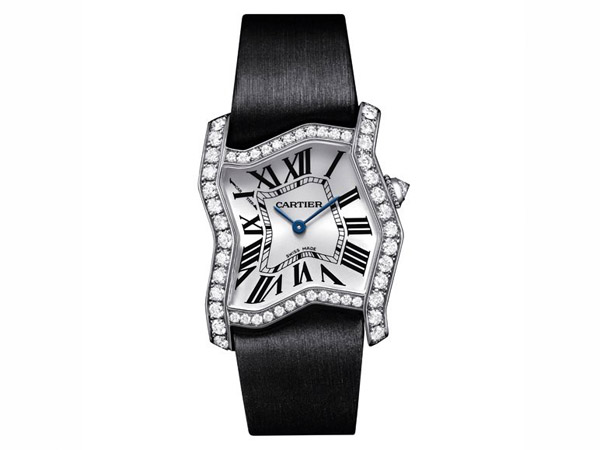 At the Baselworld 2012, Cartier will be presenting the new Tank Folle hand-wound ladies watch, a reincarnation of the legendary Cartier Crash from the late 1960s. Clearly influenced by Salvador Dali’s “liquid” clocks, the original watch was an homage to one of Cartier of London senior managers who died in a car crash. His wrist […]

Michelle Obama Wears a Cartier Watch for her Official Potrait

Posing for her official White House portrait, Michelle Obama wears the Cartier Steel Tank Francaise that is tasteful and luxurious without being showy. The White House portrait of the first lady does not make the model of the watch clear, but the trained eye is easily able to pick up the recognizable timepiece (The watch […]