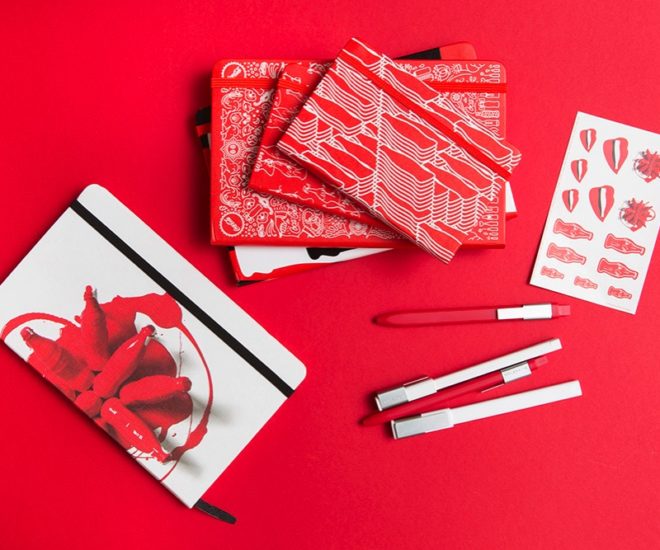 Moleskine is celebrating the 100th anniversary of Coca-Cola’s glass contour bottle with a notebook collection inspired by its curves. 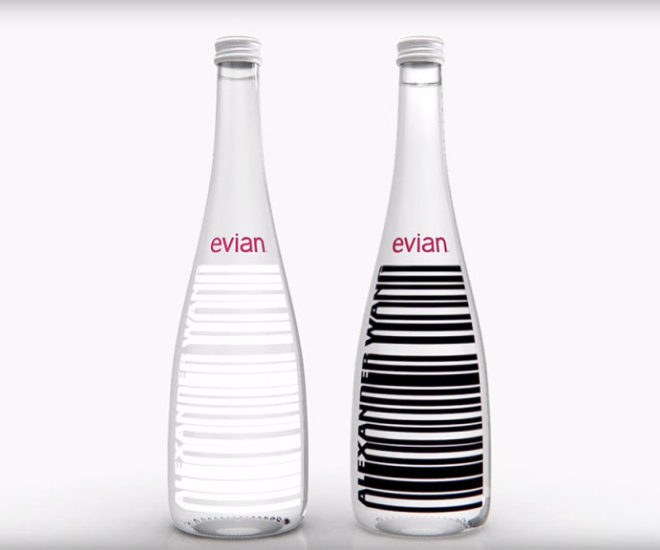 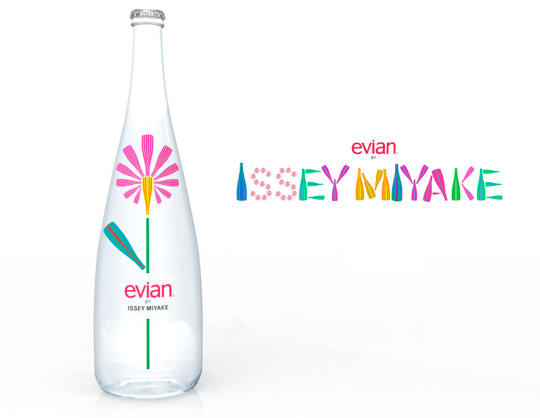 Evian has partnered with fashion designer Issey Miyake – known for his innovative and minimalist style – to unveil its fourth annual limited edition designer bottle. Miyake joins a celebrated line-up who have unveiled designer bottles for the brand since 2008, including Christian Lacroix, Jean Paul Gaultier, and Paul Smith. The new bottle design is […] 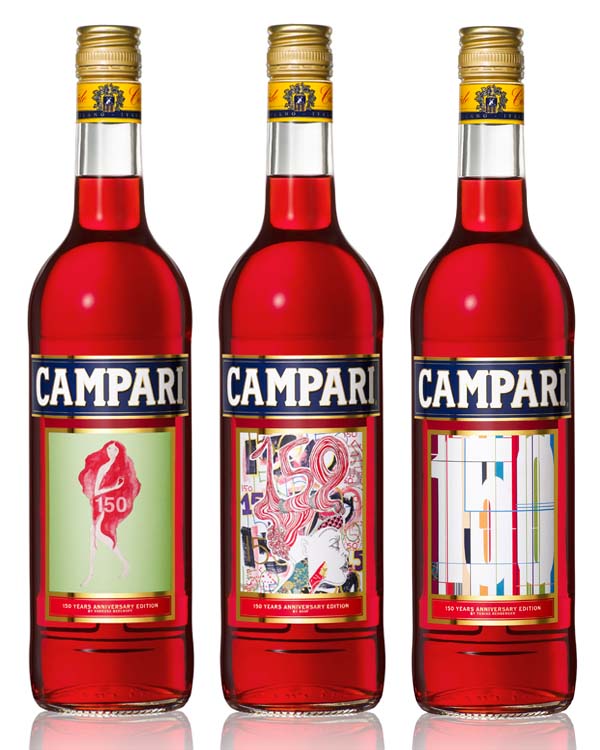 Continuing in its tradition of striking brand imagery, the oh-so Italian apertif, Campari, has launched three inspired reinterpretations of its label. 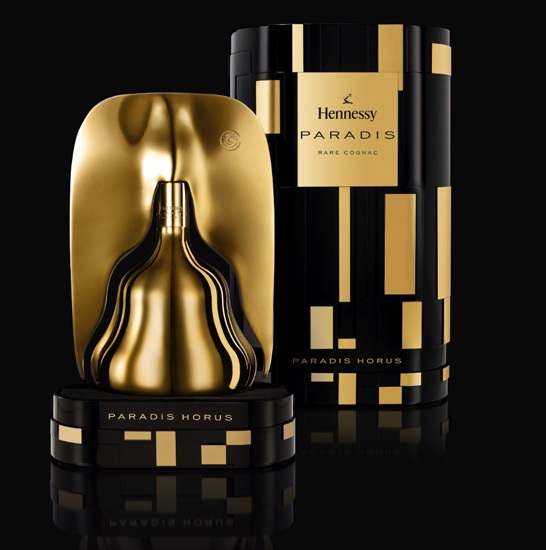 Italian designer Ferruccio Laviani has designed a bottle for ‘Paradis Horus’, the latest range of Hennessy Cognac. Hennessy â€˜Paradis Horusâ€™ is shaped like a flame and draws its inspiration from Horus, the Egyptian god of Sun. The bottle has over-sized stopper which looks like liquid overflowing from the bottle and incorporates a new metallic gold […] 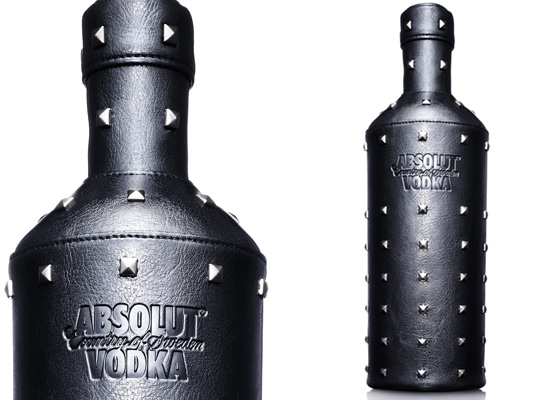 Absolut worked with designer Natalia Brilli to design this Rock Edition. The new bottle – wrapped in an exclusive package of leather and studs – pays tribute to the “vibrant, bold and irreverent world of rock”. The studded leather bottle follows the success of the limited edition “Masquerade” and “Disco” bottles.