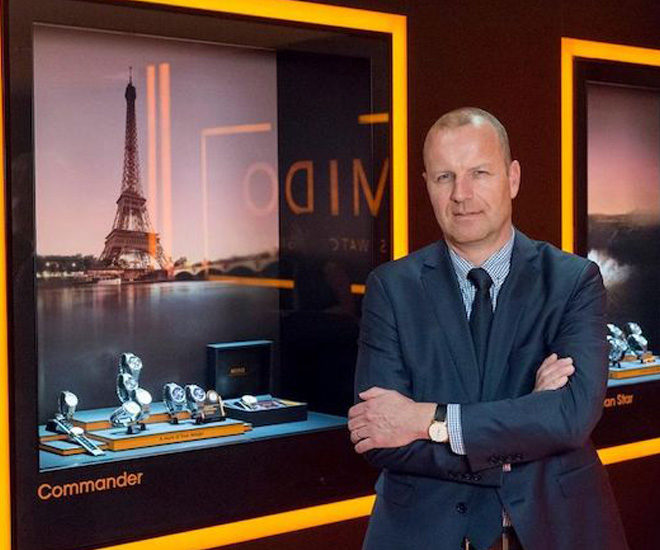 Franz Linder, President of MIDO spoke to LUXUO and World of Watches about the patrimony and future of the brand as seen through the aesthetic and technical excellence of the Ocean Star 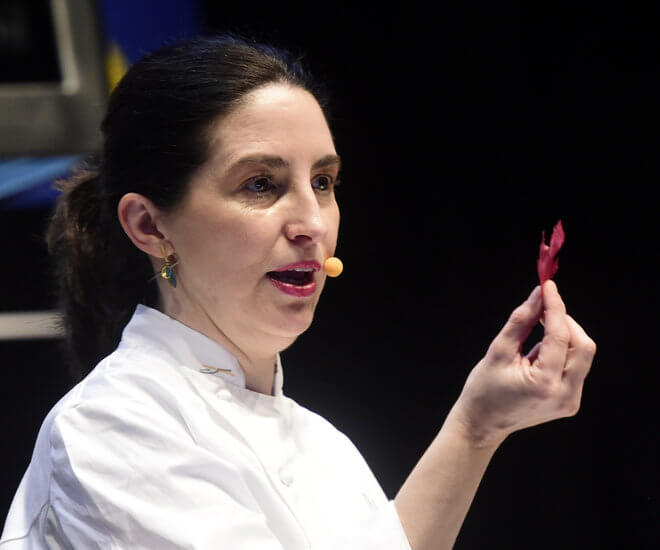 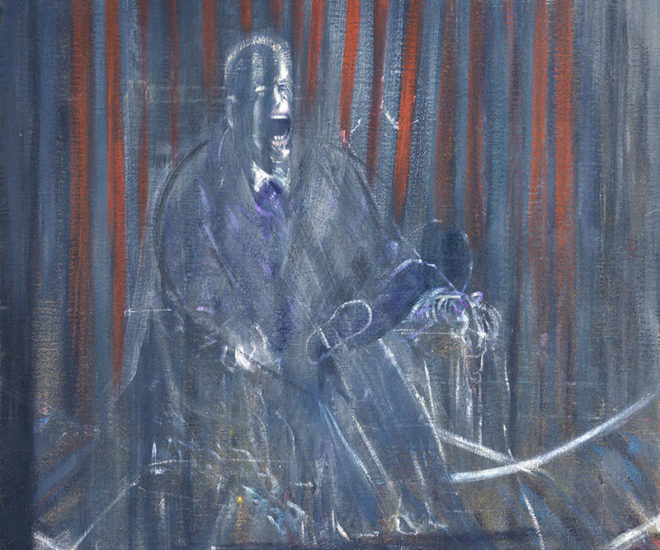 The Guggenheim Museum in Bilbao will act as a host for the works of 20th century key art figure Francis Bacon. 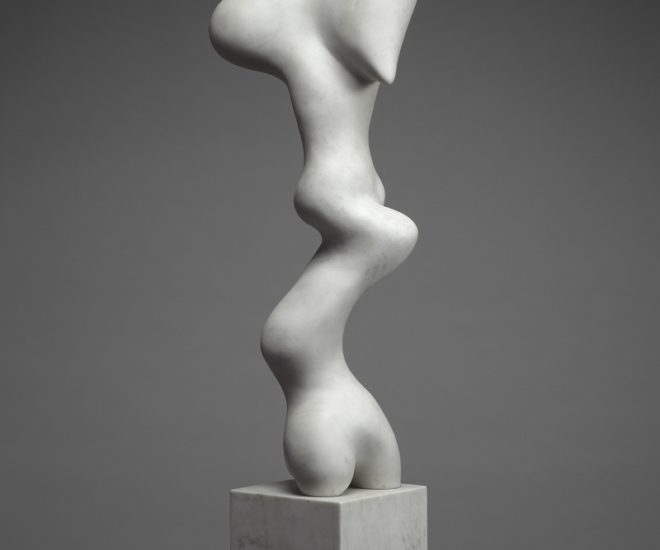 Names such as Picasso, Kandinsky, and Tanguy will have works exhibited in Bilbao, Spain.