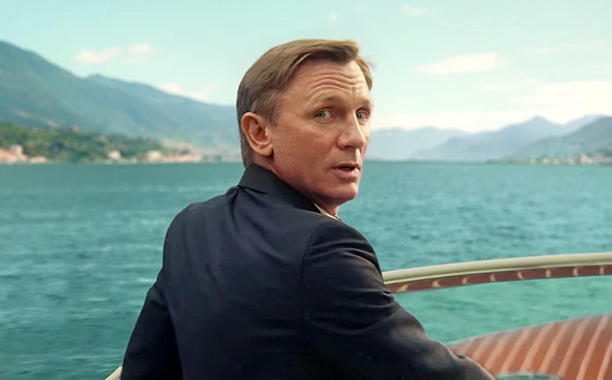 Heineken has unveiled a new TV spot titled “The Chase” which features Daniel Craig as James Bond in a high speed boat chase. 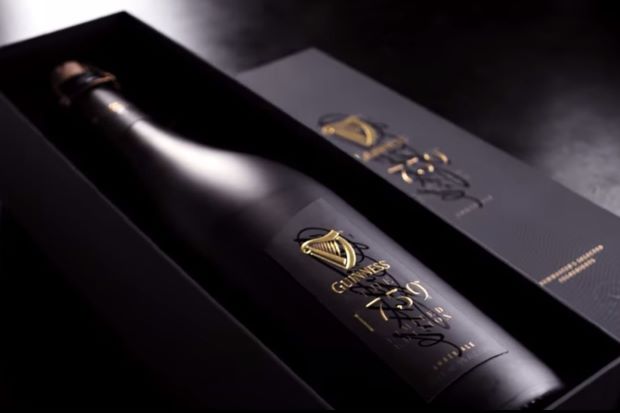 Guinness has released an “ultra-premium beer” brewed with both beer and whisky malt, made to be served in stemless champagne flutes. 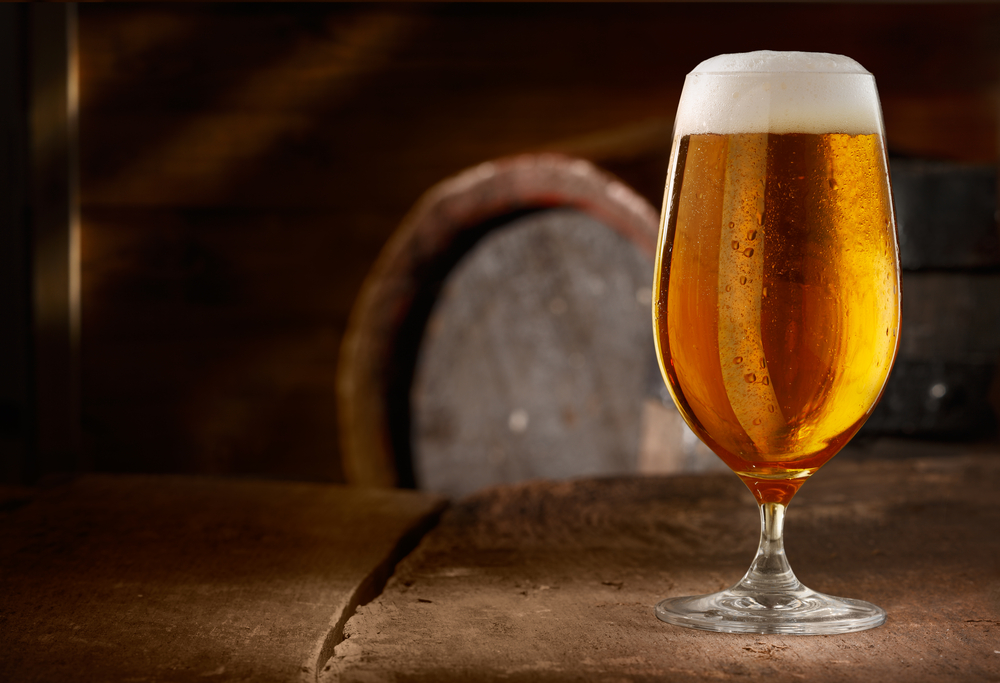 Crystal Cruises has announced plans to launch a beer-focused cruise in November that will set sail from New York to Miami via the East Coast and the Caribbean. 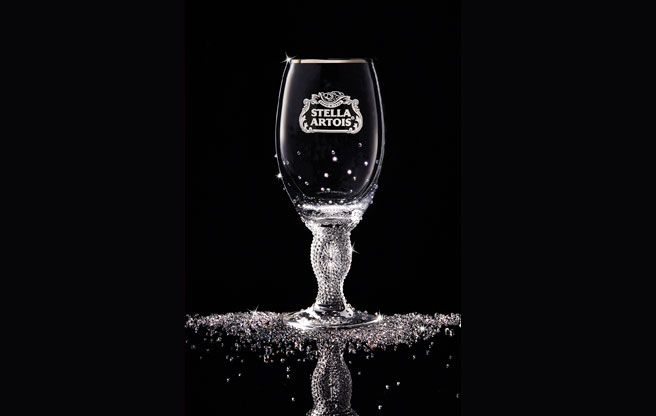 Stella Artois has collaborated with Swarovski to create a limited edition Crystal Chalice.