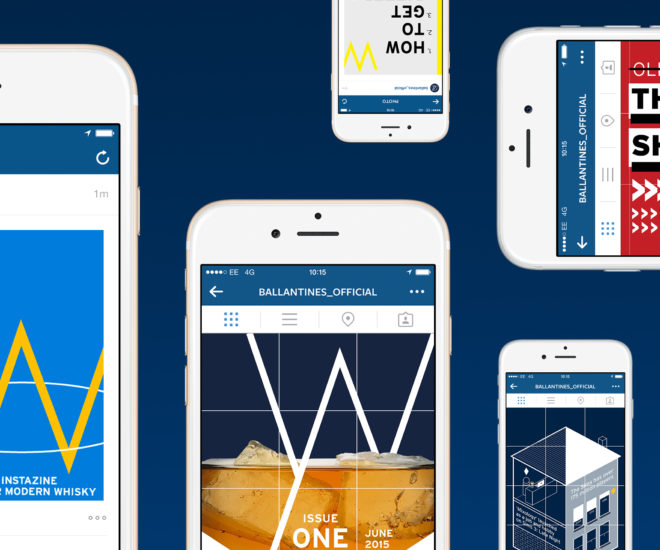 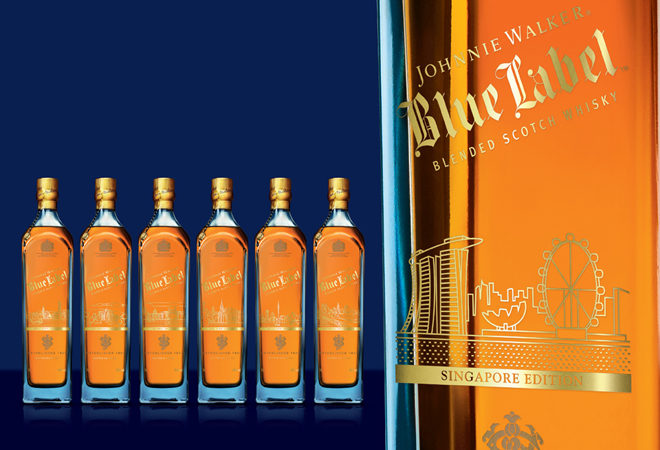 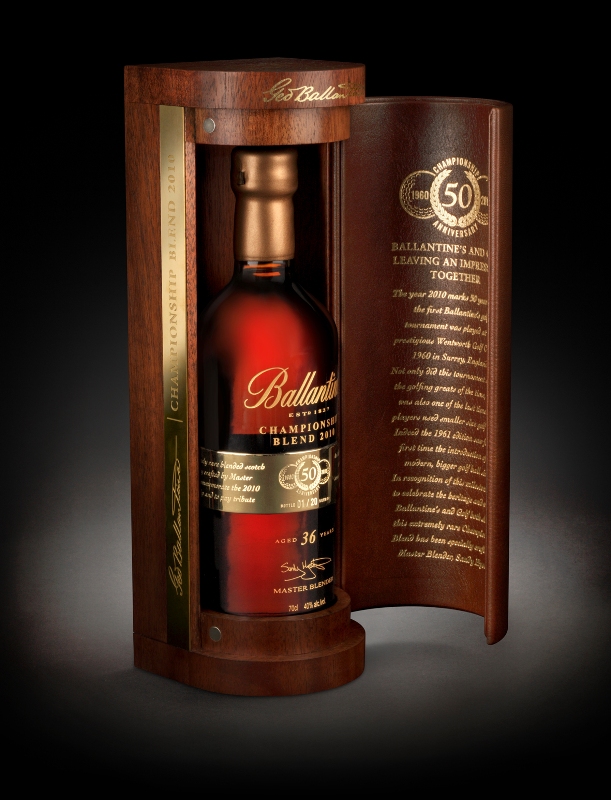 The Core has created the exclusive limited edition pack for Ballantineâ€™s Championship Blend 2010: a priceless Scotch whisky blended specially for the 50th anniversary of the first Ballantineâ€™s golf tournament. Only 20 of the ultra-luxe packs â€“ which feature 24-Carat gold, real leather and solid mahogany â€“ exist. The packs are currently on display around […] 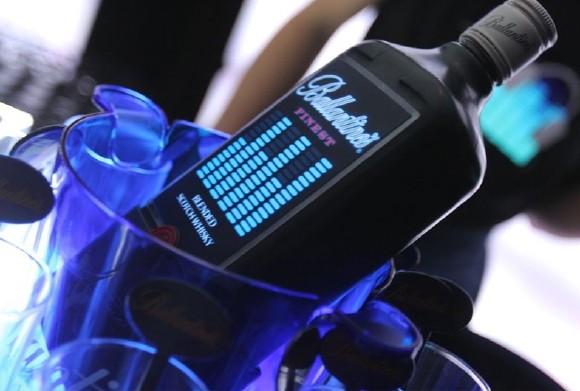 Battery-powered illuminated liquor bottles are supposed to grab your attention when you’re trying to decide what to order at the bar. Thatâ€™s why Pernod Ricard-owned blended Scotch whisky brand is launching a bottle that flashes like a graphic equaliser in time to the music. The dark blue bottle was created by London-based packaging agency The […]