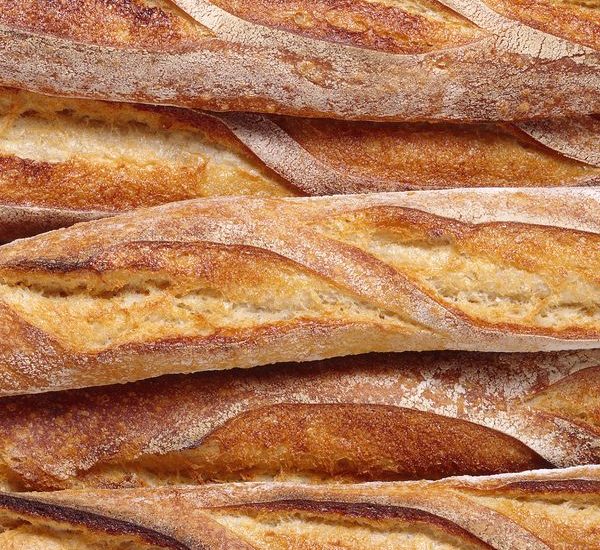 Best bakeries for baguettes in Paris 2013

Headed to Paris anytime soon? Expect to throw any low-carb regimes to the wind and indulge in the best breads in the world. 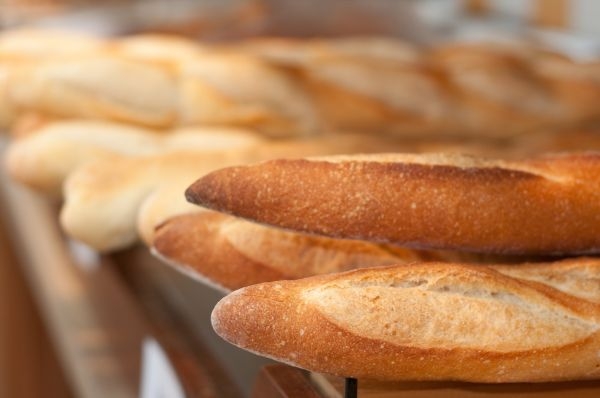 Looking for the best baguette in Paris? 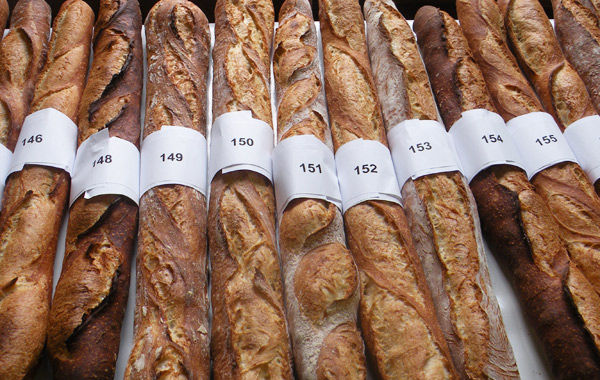 After smelling, crackling, tasting, and scrupulously examining an interminably long row of baguettes, a panel of judges whittled down a list of 174 contenders, all vying for the Grand Prize for best baguette in Paris, to just one. Tuesday’s competition crowned Pascal Barillon the best baguette maker in Paris this year, a competition that turns […] 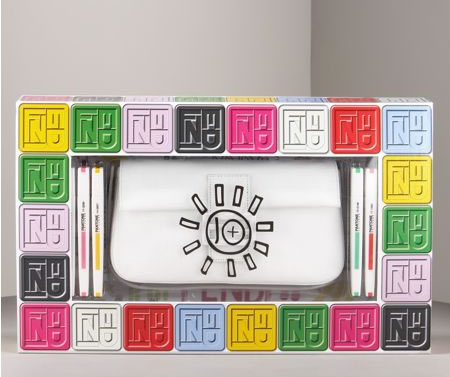 Ever had a feeling that â€œAllâ€™s right with the bag, excepting the void space or the extra bling?â€ Every woman with an artist inside feels like making a little alteration here and there. That pretty much means that we like playing with design and colors. To fill up that free time, the Fendi Artist Baguette […]