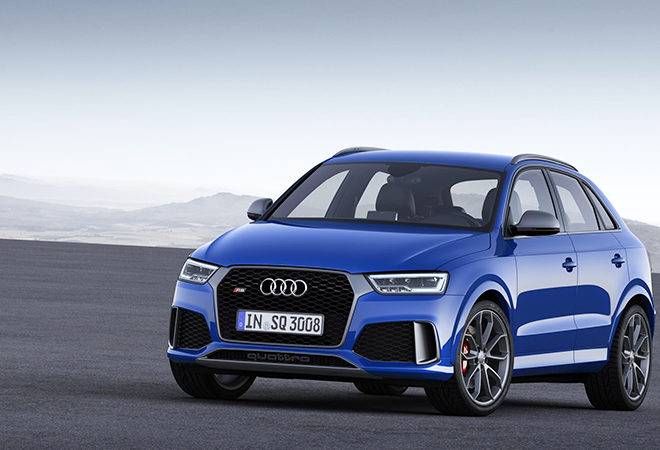 The German automobile manufacturer brings a faster, more compact SUV to the roads. 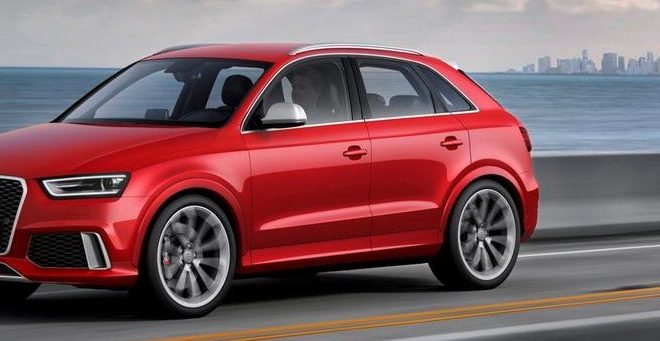 Audi has just announced that it will debut a performance-oriented SUV dubbed RS Q3 at the Geneva Motor Show next month. 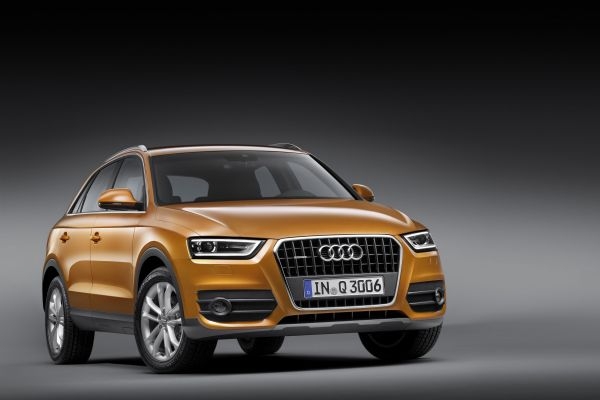 Audi has released the first pictures and details of the compact new Audi Q3 ahead of the model’s official debut at the Shanghai Motor Show next week. The compact SUV, set to be delivered late this year, is Audi’s attempt to compete with other urban SUVs such as the BMW X1 and Range Rover Evoque […]