Latest posts with tags "Audi A8" The 2015 Audi A8 emerges a refreshed and reinvigorated luxury sedan, bound with a lineup of all-new engines for 2015 and a few returning favorites. 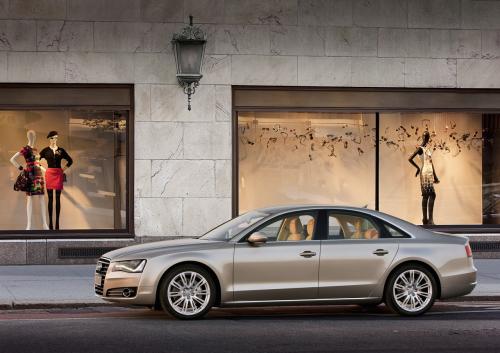 Audi has launched the next generation of the Audi A8 – the sportiest sedan of the luxury class sets new standards.