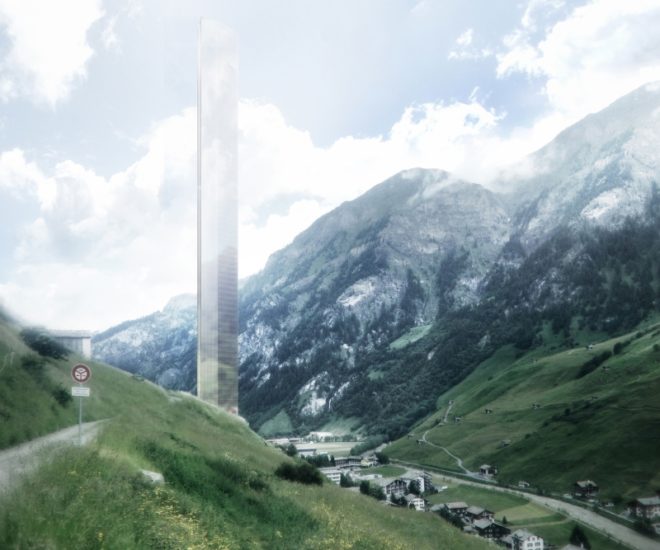 World’s tallest hotel to be constructed in the Swiss Alps

Ambitious plans have been revealed to construct a gigantic 1,250-foot skyscraper in the tiny 1,000-resident village of Vals. 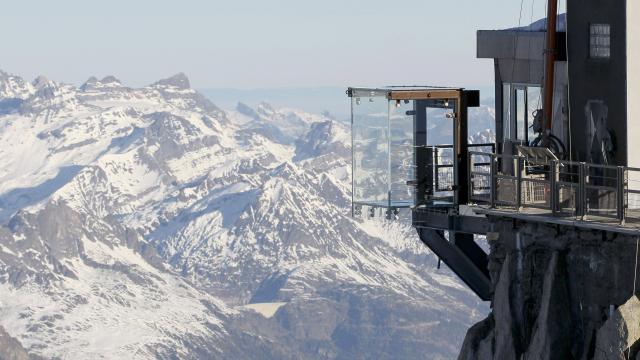 ‘Step into the Void’ is the name of a transparent glass cube that simulates the sensation of stepping off the mountain cliff in the French Alps. 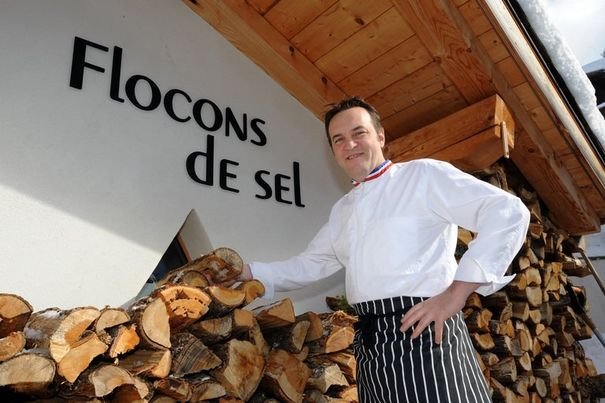 The 2012 edition of the French Michelin guide has handed out a rare three-star ranking to a restaurant tucked into the French Alps, one of just 105 establishments deemed “worth the trip”, according to the secretive estimation of Michelin inspectors. Chef Emmanuel Renaut’s restaurant Flocons de Sel in Megève, France has become the country’s 26th […] Prince Andrew, the Duke of York, is the latest victim to the economic downturn. Luxist reports that ski chalet rental company Descent International has gone into liquidation meaning that guests may lose their deposits for winter vacations. A total of nearly Â£500,000 including a deposit made by the Duke of York might not be returned. Perched high above the five-star hotels and heated debate amongst global leaders in the Swiss resort of Davos, an igloo hotel offers the chance to chill out and enjoy life as an Eskimo might. Set in the midst of the groomed, snow-clad ski slopes 2,600 metres up (8,500 feet), the cluster of igloos nonetheless takes […]