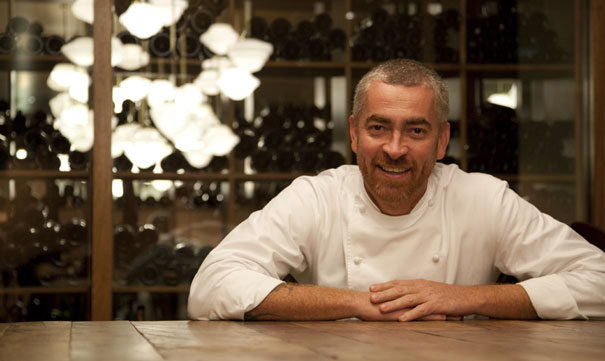 Michelin Is Launching a Guide to Brazil

The chefs who helped define the world of dining in 2014

Here’s a selection of chefs that made their mark in 2014! Peru’s “Central”, helmed by young chef Virgilio Martinez, has been chosen as the best restaurant in Latin America.

Alex Atala is reshaping the culinary scene in Brazil

Brazilian chef Alex Atala has been named one of the most influential people of 2013, the only chef to make the Time 100 list this year.