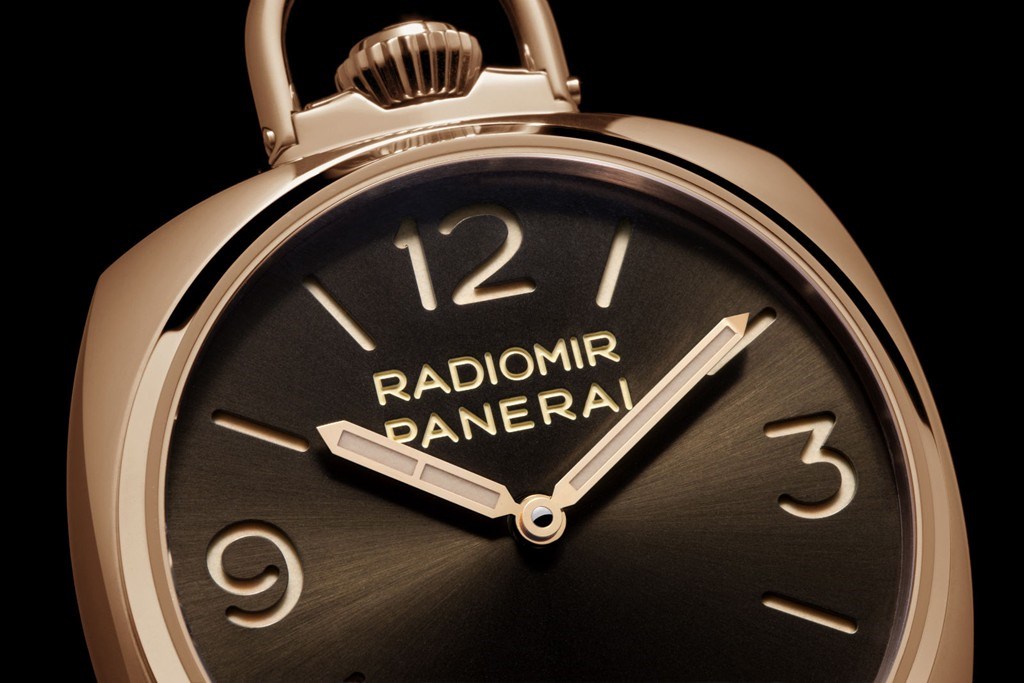 Finally. A Panerai pocket watch for Radiomir die-hards. This very special timepiece truly allows one to admire the new and improved cusp-shaped case of the Radiomir re-introduced in 2012. Obviously the classic wire loop strap attachments were omitted. In their place we find a single gold bow arched over the winding conical crown, and attached […] 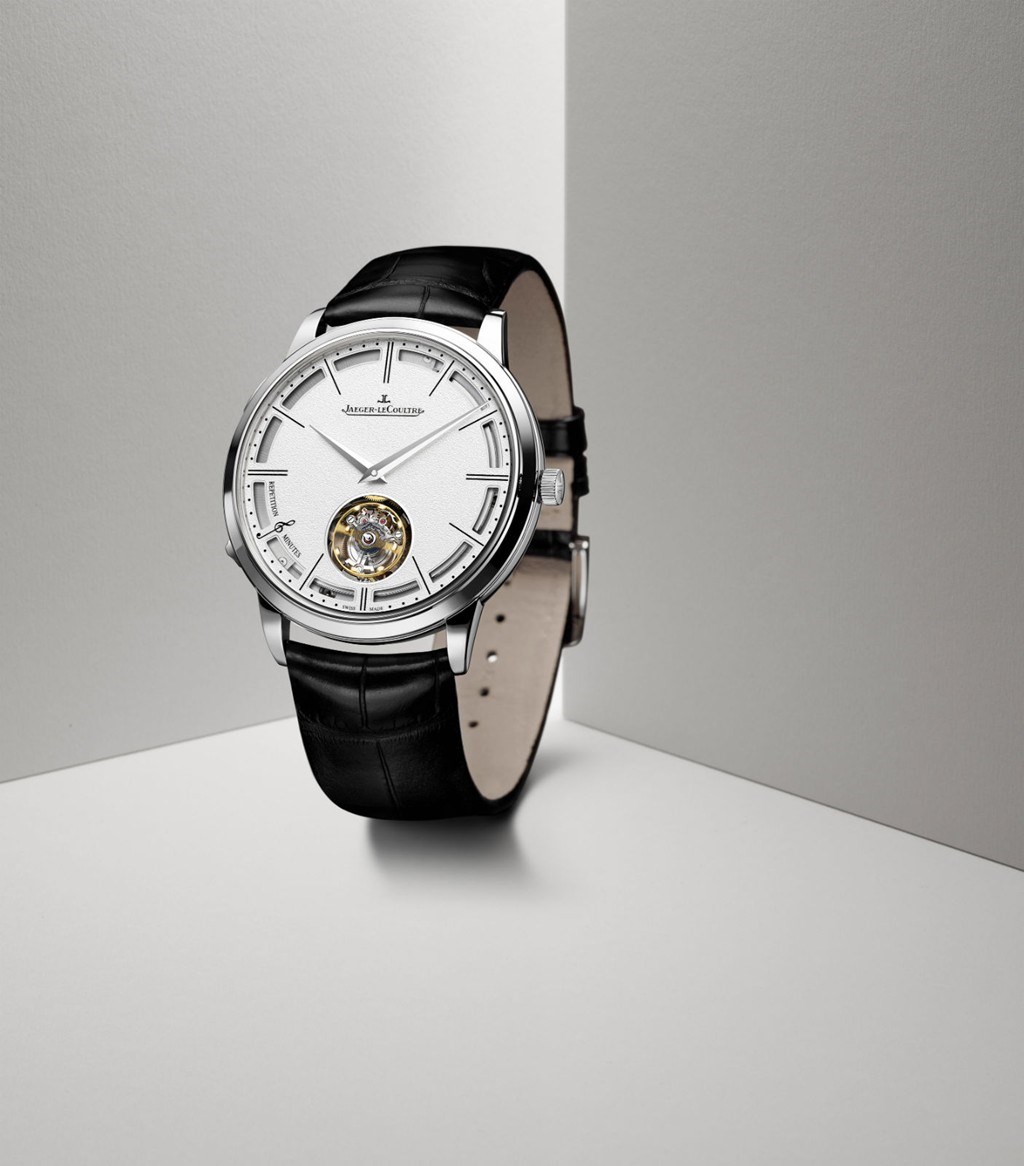 What you’re looking at is the world’s thinnest, make that the world’s only, ultra-thin minute repeater flying tourbillon. Indeed, any kind of ultra-thin high complication is a veritable feat but Jaeger-LeCoultre managed not just one but two of them in this sleek horological masterpiece. To achieve this, the manufacture invented a new tourbillon geometry […] 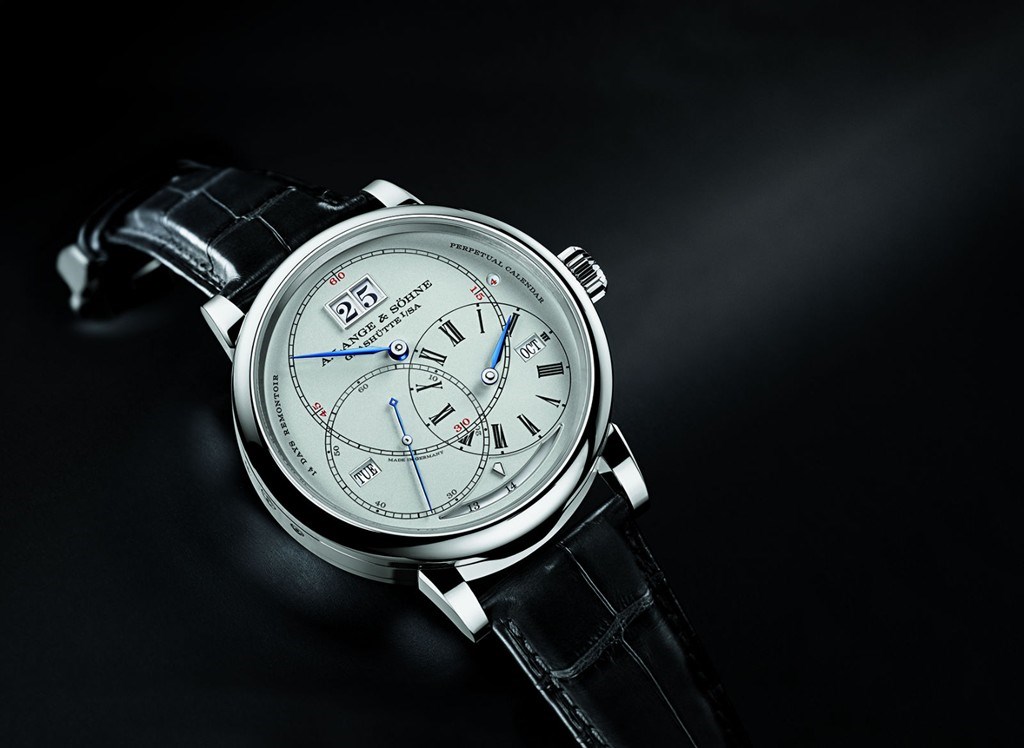 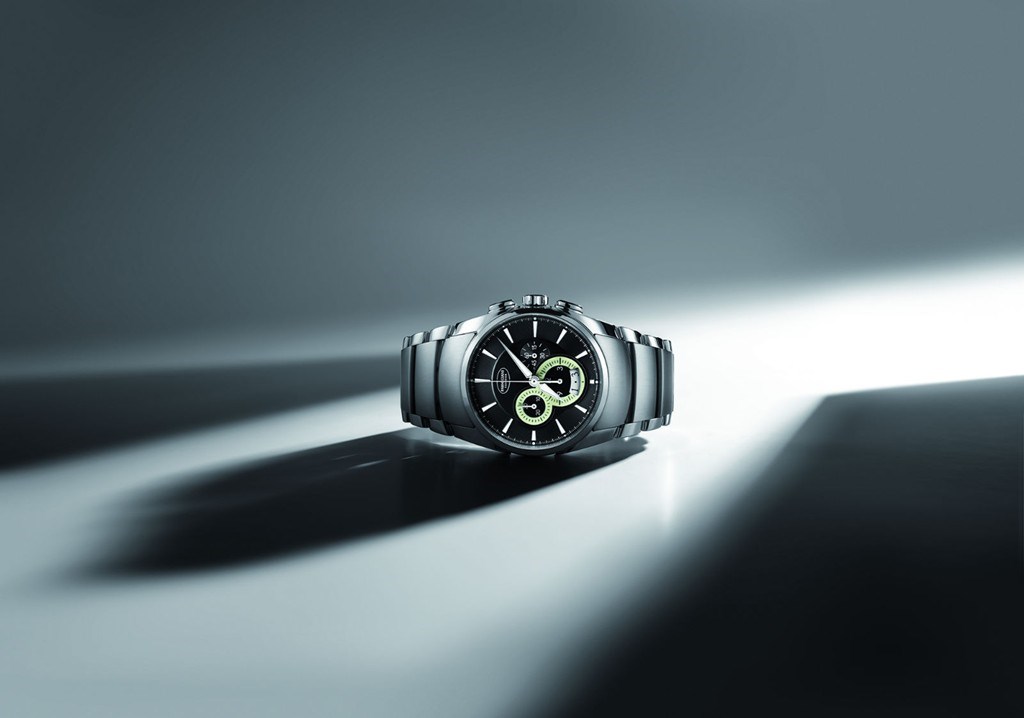 The simplest things are hardest to do, and watch connoisseurs tend to agree that a solid, honest-to-goodness chronograph watch can be a rather rare object to chance upon. Parmigiani’s latest timepiece, the Tonda Métrographe suits the modern man for whom drama can be found in the court room and battles, in the board room. Offering […] 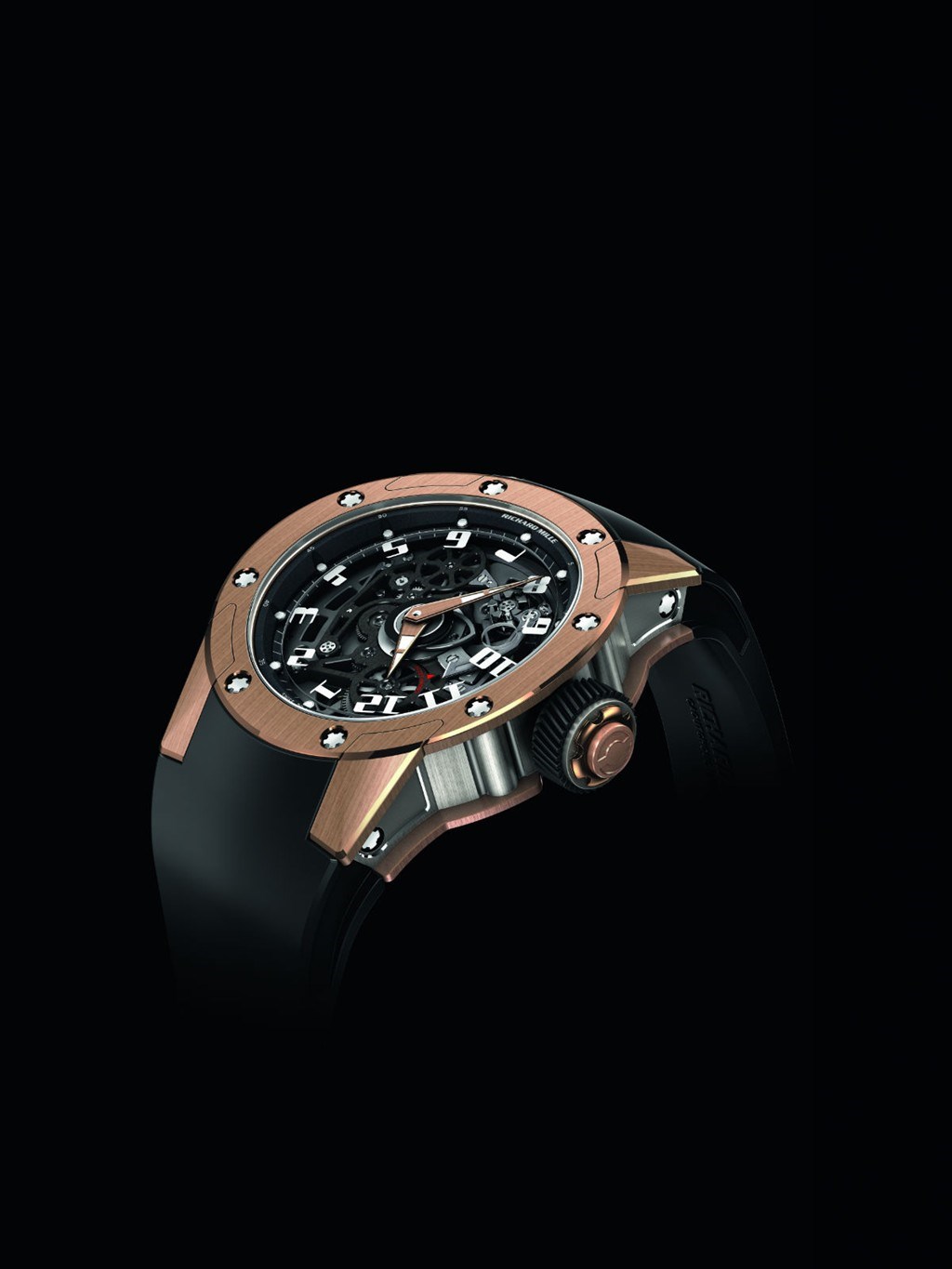 The automatic caliber RM 63-01 Dizzy Hands is an artistic creation realized as a mechanical timekeeper. It draws its inspiration from the first lines of a poem entitled Le Temps, written by Gérard de Nerval, a grand exponent of the French romantic tradition of his day: Le Temps ne surprend pas le sage ; […] 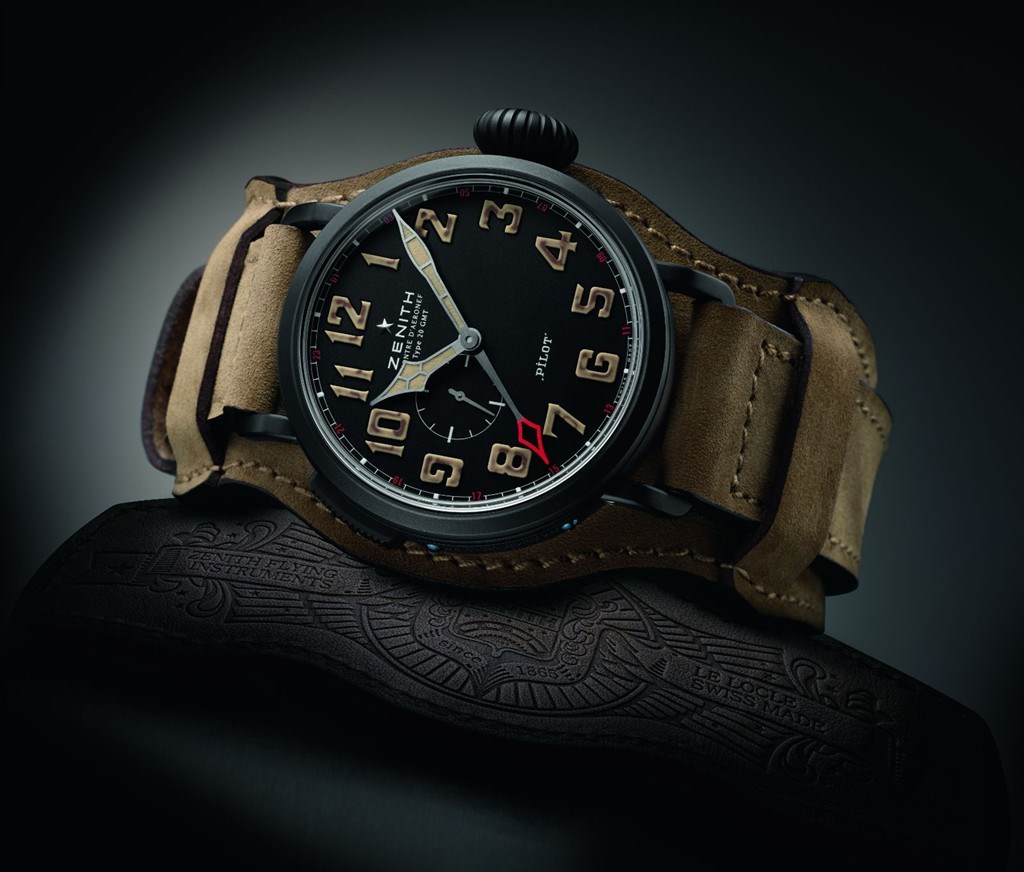 A cult watch among collectors, the Pilot Montre d’Aéronef Type 20 played a key role in the burgeoning airmail business, and was fitted as of 1939 on the instrument panels of a number of aircraft, such as the Caudron trainer planes used by the French airforce. What could be better than this aeronautical legend […]