WOW Awards 2018 Presents Hermès for the “Unconventionally Yours” Award

Our inaugural WOW Awards 2018 is a consumer-centric reflection of the industry’s most attractive timepieces. We seek to honour the brands who have enriched our watch connoisseur journeys with their novelties this past year 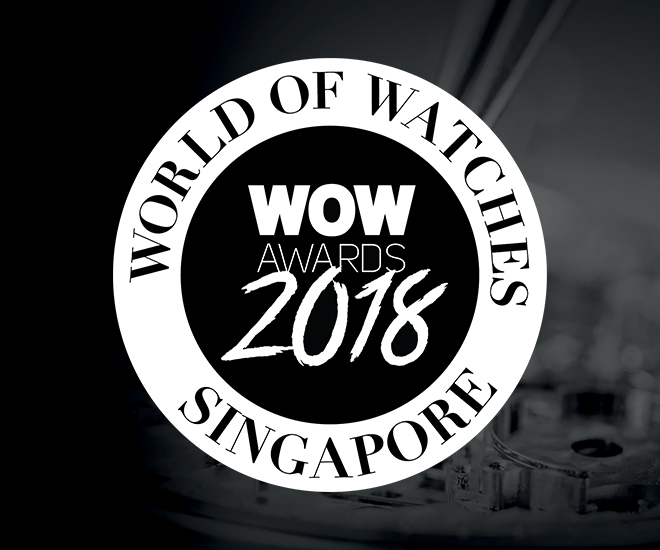 Perhaps it is best to explain; GPHG we are not. What we are is a consumer-focused trade title that seeks to discern, understand, and anticipate the burning questions and desires of anyone who loves watches. To that end, the categories and the novelties that have been nominated or selected as eventual winners are reflective of how a watch consumer might shop or embark on a decision-making process. That said, the selected watches are not curated in a vacuum; a panel of two editorial staff and two collectors were chosen to pick from the novelties of 2018.

Winner of the WOW Awards 2018 – Unconventionally Yours

This category isn’t about satellite time or wandering hours. It’s more than that – it also takes into account how other indications are displayed or if an unconventional material is used. This prize is for the watch which the industry has never really encountered or experienced before. 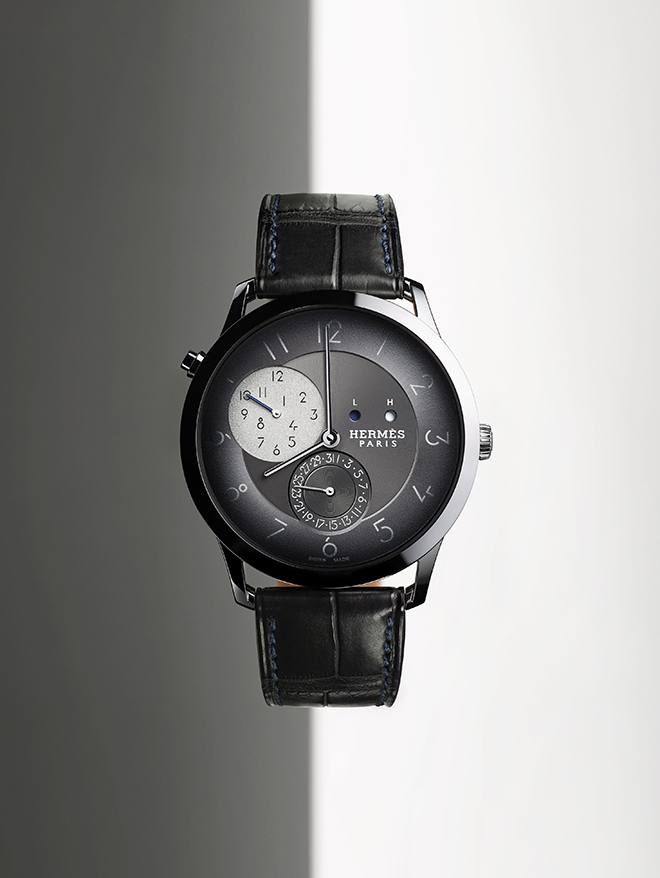 Executed on palladium, the new Slim d’Hermès GMT takes the globetrotter’s complication and turns it on its head. At six o’clock, the sub-dial traditionally associated with running seconds is actually a date indicator, while the GMT function, usually executed as an additional 24-hour hand, is designed as a silvered sub-dial at 10 o’clock. The apparent “jumble” of numbers is really an ingenious design that makes reading of the secondary timezone a lot easier. With a height of 4mm, its H1950 in-house movement is combined with an Agenhor module. Its broad slate grey dial with the distinctive Philippe Apeloig font is contrasted with sophisticated finishing like sunburst chapter ring and guillochéd centre, which play up the polished countenance associated with Hermès.

WOW Awards consist a total of 11 categories. The rest of the winners will we announced over the next 4 days.