SIHH 2019: Hermès Brings the Moon to our Wrists 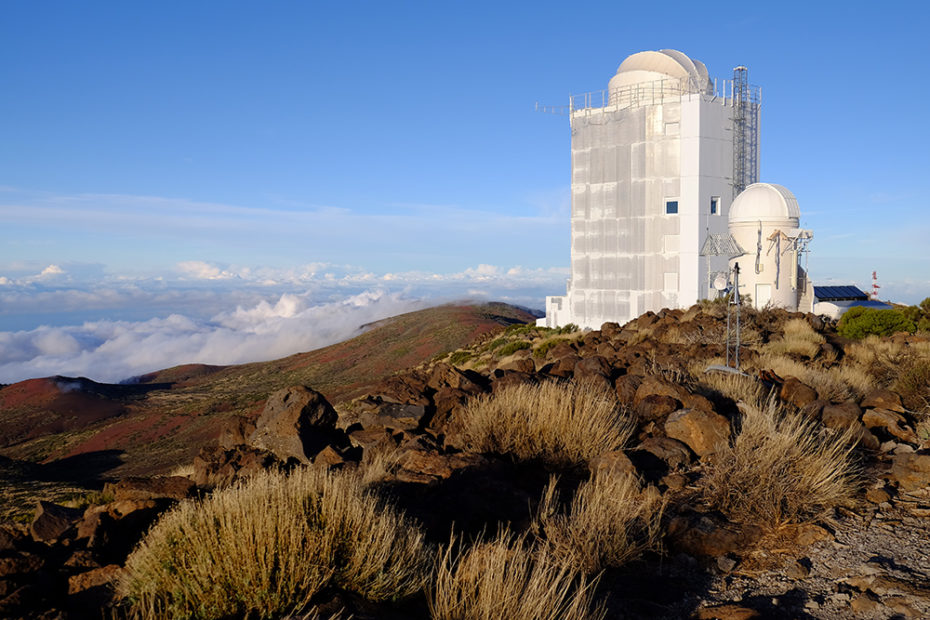 Tenerife sits just off the coasts of West Africa

La Montre Hermès chose the Canarian island of Tenerife as a location for the preview of their key 2019 timepiece last October (with an embargo in place until today, the first day of SIHH). Upon receiving the invitation, with zero clues given about the product, my brain raced to imagine what the watch may look like or what complication it may offer. For a moment, I guessed that it must have something to do with the sea. But nearer to the travel date, the trip’s itinerary was shared and there were several mentions of the moon. So maybe something about that, and maritime navigation? After all, this is Hermès: a maison rich with details, idiosyncrasy and fantasy; a watchmaker known for their different vision of time.

Suspense was maintained until the day of the revelation. About two dozens journalists made the scenic journey in multiple vans through the Teide National Park and up the narrow and winding roads towards a surprise location: Observatorio del Teide or the Teide Observatory under the management of Instituto de Astrofisica de Canarias. Located at the summit of 2,390 metres from sea level, it is not the highest observatory in the world, but it has its own unique properties. Firstly, the distance from big cities translates to relative freedom from light pollution which allows the astronomers to see better into the skies at night. Secondly, the comparative proximity to the equator means the telescopes here can see as far into the northern hemisphere as into the southern hemisphere. 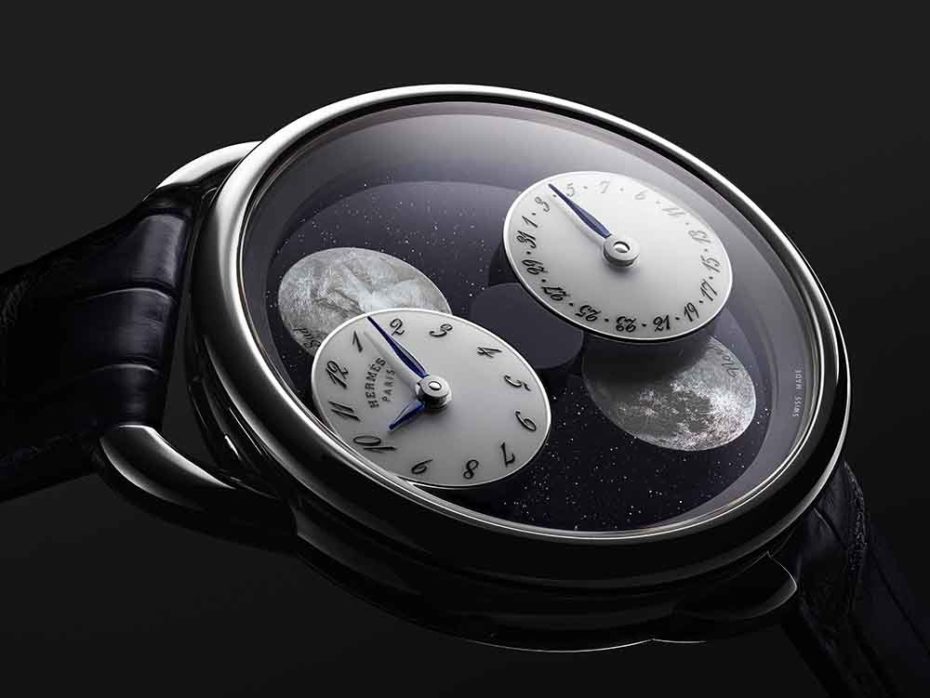 A bold statement from La Montre Hermès is almost expected

This duality or equal attention both realms is reflected in the Hermès Arceau L’heure de la lune, a moon phase watch with not one but two moons for the correct depiction of the earth’s only natural satellite, regardless of your geographical vantage point in the world.

The moon is an astronomical, cultural and even philosophical object. For Hermès, this is the perfect pretext to talk about the skies and the realm beyond. Chief Executive Officer Laurent Dordet quoted Jean-Louis Dumas as having once said, “Having the feet on the ground and the head in the stars.” The message is certainly relevant here. And as mentioned earlier, Hermès is known for their playful twists on watchmaking, so to release a straightforward moon phase watch would not contribute to the enhancement of their position within the industry. They need to create something with flair and punch like this new Arceau. 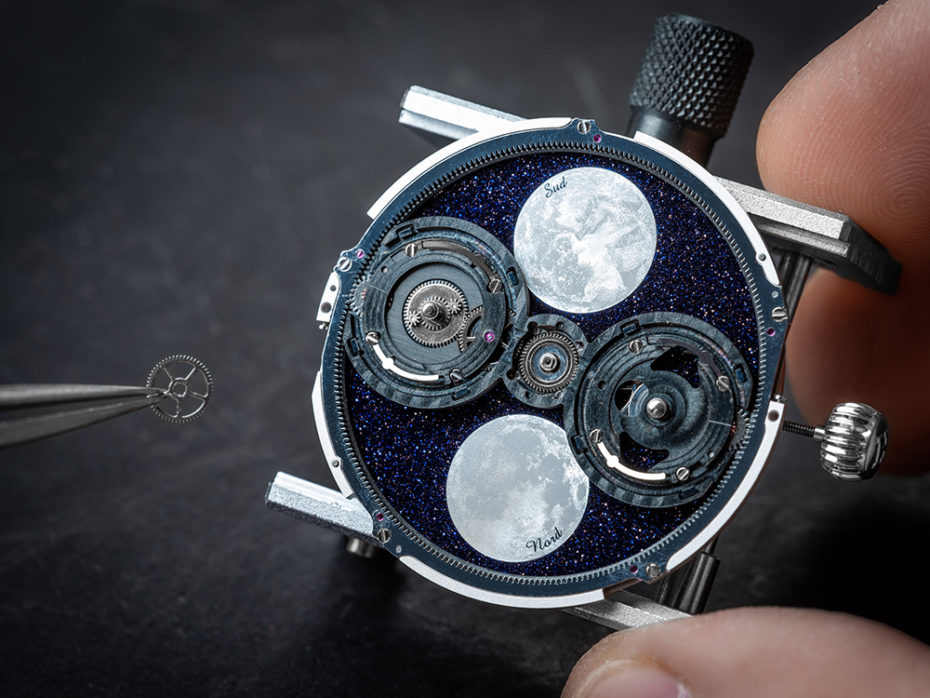 Unlike conventional moon phase indication with a half-circle shaped window to reveal the moon on a moving disc below, this novelty takes a totally different approach. Two mother-of-pearl discs are affixed to the 12 and the six o’clock positions on either the black meteorite dial or the blue aventurine glass dial. These are stationary and totally visible on the full moon day. Then, they would gradually become obscured by a pair of floating time and date dials which move in the clockwise direction at the pace of roughly six degrees per day, transforming the visible part of the mother-of-pearl discs into the waning gibbous, the third quarter, the waxing crescent, and so forth. On the day of the new moon, the mother-of-pearl discs are hidden completely, only to reappear bit by bit as the floating dials continue their journey on subsequent days. 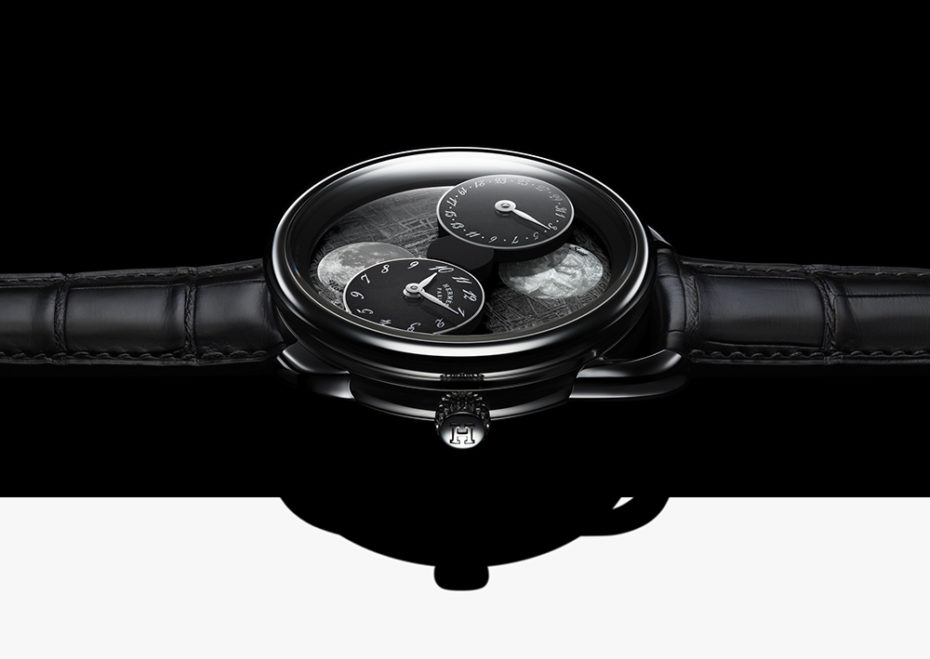 One complete revolution of the planetary dials around the circular stage takes 59 days or two lunar months of 29.5 days each. This arrangement also means that the time and date dials will never appear at the same position on the watch within this 59-day cycle – a by-product which adds to the whimsiness of the watch. The unique moon phase display of this Arceau L’heure de la lune watch is made possible by an innovative module with hidden gearing system to magically drive all hands on the floating dials. Developed in collaboration with movement specialist Chronode, this centrally-mounted rotary device is mated to the Vaucher movement with a reinforced barrel to ensure regular level of power reserve, despite the energy required to drive the entire double-arm assembly.

To set the indications, one uses the crown at the third and the second positions to set the time and the date, respectively. Correct phase of the moon is then set using a recessed corrector on the side of the white gold case. Speaking of which, the Arceau case design was a natural choice for this double moon and planetary dials complication as it can be voluminous when needed without looking bulky. The Arceau L’heure de la lune measures 43 mm in diameter but can be worn comfortably. 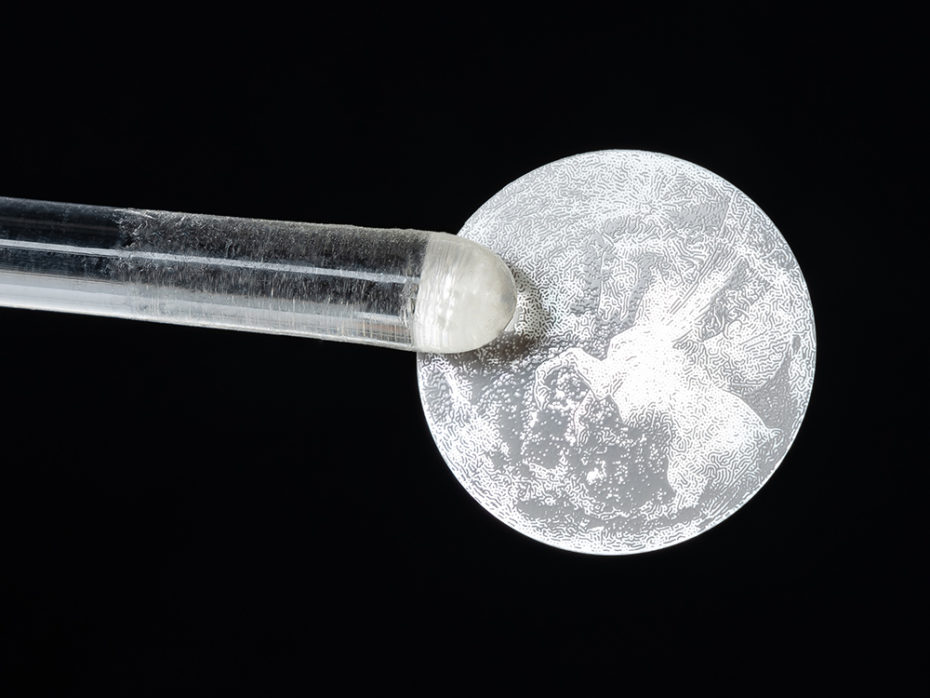 This latest novelty for SIHH 2019 is another illustrious example of how dedicated La Montre Hermès is to the art and science of watchmaking (or science and art, whichever you prefer). For the time being, the model is released as two versions of 100 pieces each: a black meteorite base dial reference with grey lacquer planetary dials, or, a blue aventurine glass base dial reference with white lacquer planetary dials. While nothing is hinted by the brand at this moment, we can reasonably expect further variations of the materials for the dial and the case down the road. Who knows, we may even see a different indication other than the date on one of those moving dials. A few logical choices come to the mind already!