Riding on the feverish theme “The Dark Knight” which the show has garnered favourable responses since its launch in 2008, the box office has seen more than USD 1 billion in movie sales worldwide.

From film series to collectibles and now bringing generational icons back onto the watch, Swiss watchmaker for RJ-Romain Jerome in partnership with Warner Bros. Consumer Products, on behalf of DC Entertainment, has unveiled the latest limited edition timepiece in three models: Skylab Batman, Batman DNA and Batman DNA Gotham City and each comes in 75 pieces.

“The Dark Knight” returns again in caped crusader, the manual winding movement is framed in a 48 mm case with power reserve of 48 hours. Except that this time, the new Skylab Batman timepiece is crafted with a different facade; the centre of the dial features the iconic Batman, seemingly overlooking Gotham City when darkness comes, just as the bat signal would illuminate in luminescent blue in the night.

In this new edition, RJ shows a different perspective on Batman to echo the aesthetic details and function, synonymous with applique, showing his more elegant side.

The architectural mechanism juxtapose with the three-layered straight lines skeletonised Batman logo, set against the Gotham City map metallised on the back sapphire crystal glass. The Batman edition timepiece is completed with an alligator strap in black, fitted to the steel folding clasps. 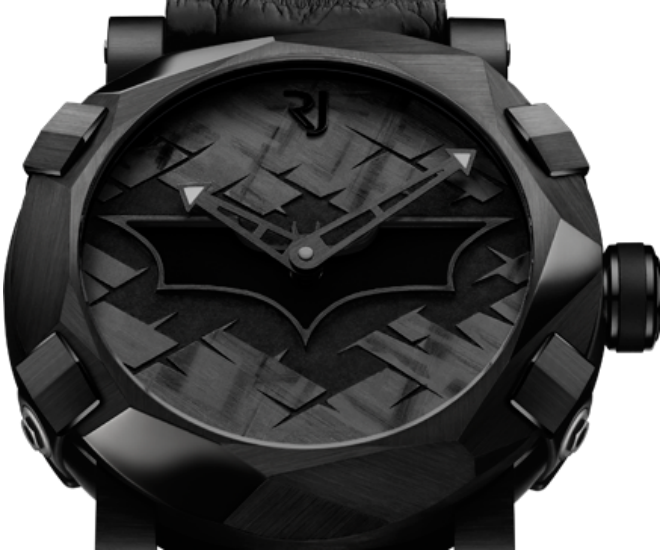 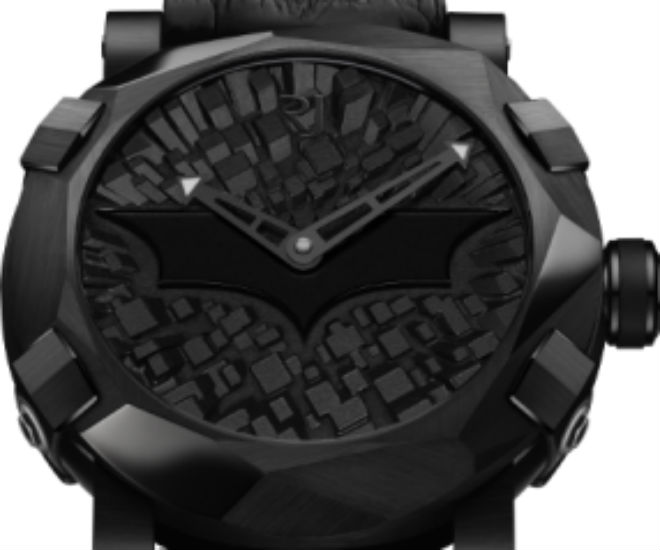 Gotham City comes alive thanks to a strong blue Superluminova

Now you can tell time subtly even in the night with the soft and luminescent blue bat signal lighting up in the dark.

The prices of these Limited edition models have not been revealed at the moment.