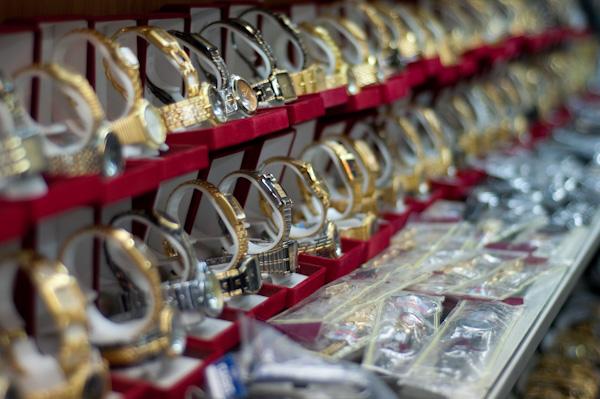 The brands sued the sites for counterfeiting infringement, cyber-squatting, and trademark dilution. As the owners of the sites never answered the brand’s complaints, they were subject to a default judgment which was passed on January 4.

Hundreds of websites will be taken down as a result of the court action, including Cartierreplicawatch.us, topcartierstore.net and Fakeswatches.com.

The judgment prevents the sites from being indexed on search engines or social network sites, and the court said it would hold third-party websites accountable, ordering the likes of Facebook, Alibaba, Yahoo, etc.. to take down any advertising.

The judgment follows just a few weeks after luxury accessories manufacturer Coach won $257m in damages against hundreds of Internet sites selling fake versions of its products in an Illinois Federal Court.