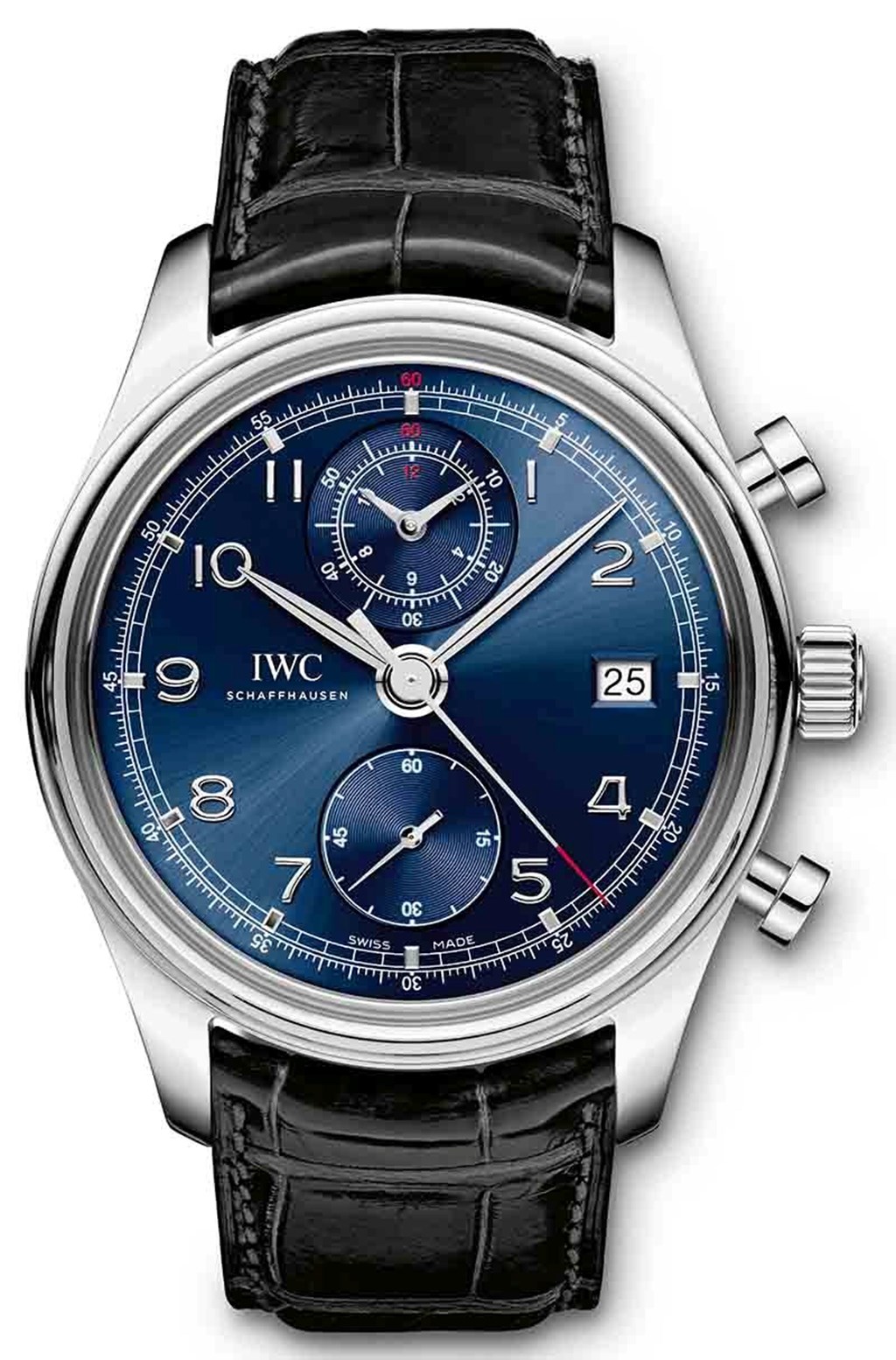 Laureus Sport for Good Foundation aims to alleviate the problems faced by children worldwide, such as poverty and violence, through sports projects that inspire and instil hope and values into them. The foundation currently supports over 140 projects around the world, and has helped over 1.5 million children around the world. IWC’s partnership with it dates back to 2005, and it has traditionally released a special edition watch annually, in the form of a variation on an existing model, with part of the proceeds channelled to fund the foundation’s projects. This year’s timepiece (Ref. IW390406) is a classic Portuguese Chronograph Classic with a few interesting variations. Besides its in-house 89361 calibre movement with a flyback function, the usual quarter-second scale rims the railway-track-style chapter ring on a dial with applied Arabic numerals. The case diameter remains at 42mm, but the Edition “Laureus Sport for Good Foundation” comes in stainless steel instead of red gold, with the unique Laureus blue dial that has become a trademark for this series. To further set this watch apart, its caseback has been specially engraved with this year’s winning drawing from the annual drawing competition organised by IWC within all of the foundation’s projects. This year’s winner is 16-year-old Masha Nikulina whose interpretation of the competition’s theme – “Time to Play” – depicts happy children skiing and playing in the snow.

As part of a limited edition range released annually, the watch is limited to 1000 pieces.