With an oval-shaped case, the Millenary is not considered a natural classic. This shape is also often regarded as rather feminine. But you’ve managed to establish a strong masculine character for the Millenary. How did you achieve this result? It was part of the long-term plan we had. You’re right, the oval shape can […] 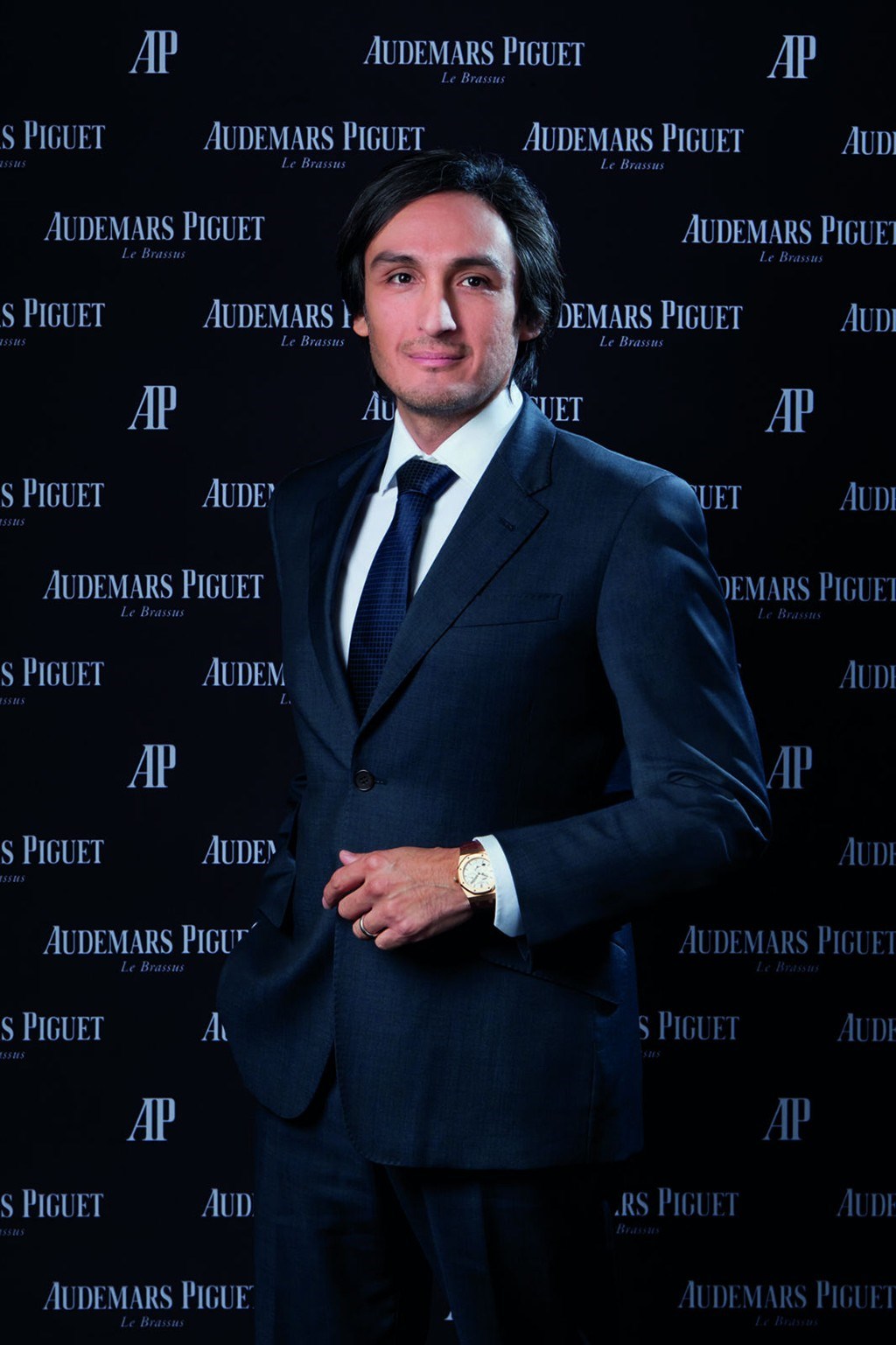 With an oval-shaped case, the Millenary is not considered a natural classic. This shape is also often regarded as rather feminine. But you’ve managed to establish a strong masculine character for the Millenary. How did you achieve this result?

It was part of the long-term plan we had. You’re right, the oval shape can be perceived as a bit ambiguous and it is not to everyone’s taste. But when we launched the Millenary collection in 2005 we also introduced open-worked dials to expose the movement. Cabinet No. 5 started a new formal language for the collection. We really felt we found something unique and very appealing to male audiences. There was a balance between a soft feminine shape and technicality that was illustrated through open-worked dials. These two elements gave the watch its appeal. The Millenary 4101 was an extension of the first exercise with the Cabinet piece. It underscores how strongly we believe this collection can stand proudly next to the Royal Oak family, which is the dominant one in our portfolio. Above: Presented in 2005, the Millenary Tradition d’Excellence Cabinet No. 5 with its fully open-worked movement set a new design language for Audemars Piguet

At the same time, how do you embrace the femininity of the Millenary?

We released a beautiful annual calendar called the Starlit Sky, which is a poetic interpretation of the annual calendar complication. It’s a mixture of mother-of-pearl and aventurine. All feminine entry-level models have specific dials with a mixture of Roman and Arabic numerals. Crowns have cabochon. All of these elements give the pieces a very playful and feminine appeal. Above: One of the earliest examples of a poetic complication, the Millenary Starlit Sky mixes mother-of-pearl with aventurine

Can you walk us through your design thought process?

The first step we take when we start on a new concept is visual research. This will give us a universe in which we extrapolate elements we feel could correspond with a theme within the watch. This is a very important part of the creative process. For instance, the Millenary Tourbillon with semi-precious base place was inspired by the off-centred dials we had established with the core collection products. We then had our jewellery workshop guide us in order to create this notion of three dimensions because it is a complex dial that splits into different circles and at different levels. This architectural play is an extension of feminine interpretation you’d also find in the Cabinet No. 5 for example.

It’s been eight years since the Millenary was introduced. As a product of your original design, how happy are you with the way it evolved?

Very. The Millenary 4101 has gotten some very good success and I think the collection is on the right path to establishing itself as an iconic product for the company. I hesitate to say it but I really believe it has the character and craftsmanship to be. You have this wonderful calibre that’s been tailor-made for the oval shape so this gives it all the horological credibility it needs to stand as an iconic piece. With the exposed balance wheel, I feel this piece has a lot to offer to its wearer. Are you also thinking of more variations of the 4101?

Absolutely. We’re hard at work developing that collection. We know there’s potential to play, on one hand with finishes, and also to add complications to the 4101 to make it even more exciting visually.

So after a period of initial resistance, the watch begins to gain traction after some time. Have you realised this is quite similar to how some other Audemars Piguet watches came about, namely the Royal Oak and Royal Oak Offshore?

Yes I think so. You can compare it in many ways to the stories I’ve heard because unfortunately I wasn’t part of the Royal Oak adventure. It was, as you know, strongly considered to be released only as a limited edition. I think it is sort of the same experience. Absolutely.

The Royal Oak is a design established before you joined Audemars Piguet. How do you approach it in the course of your work? How differently from the way you approach the Millenary?

It’s a totally different approach. As you said, the Royal Oak was an evolution. When you’re asked to redevelop the Royal Oak you take great care in ensuring all the elements that made it iconic are in place. It’s fascinating because it’s another level of design. You have to go into the details and maintain balance but also give it a certain amount of modernity. One of the examples I like to use is the work done on the indexes of the Royal Oak. I was curious to know why the watch had rounded indexes which contrasted with the language of the case. Mr Genta explained to me that the roundness is to evoke something sturdy that subtly holds in place the luminescent material. We integrated that into the design process while still reaching a formal language closer to the case. We had to think for quite a long time whether or not to do this but finally when you look at the piece it still is unequivocally a Royal Oak despite these changes.

In the next 50 years, when a new generation of designers rise up the ranks, what do you hope they preserve about the Millenary?

If they are able to continue evolving the Millenary in the way that I’ve contributed to evolve the Royal Oak, that is to say, maintaining what makes the piece strong and in line with the values of the brand, if they can continue to achieve that, I would be very happy… While continuing to integrate cutting edge technology, of course, because the brand is known for that. Also they should continue to make the piece evolve towards something in line with its times.

Some people have said that good design is coming up with something people want before they even knew they wanted it. Do you agree?

Design is a very human discipline. We work with multi-disciplinary teams and orchestrating that can be very complex because there are a lot of things to take into consideration, from the proportion of the object to the assembly. Good design in an object transmits the values of the brand it represents. The strong connection we have with our clients comes from fact that when you hold an AP in your hands you are sensing the creativity, love and care that was taken to finish every piece to perfection, as well as the commitment we have to projecting ourselves towards the future. To be able to convey all of those things in a product like a watch is, for me, achieving good design. The transmission of the brand’s soul in each product is the achievement of great design.