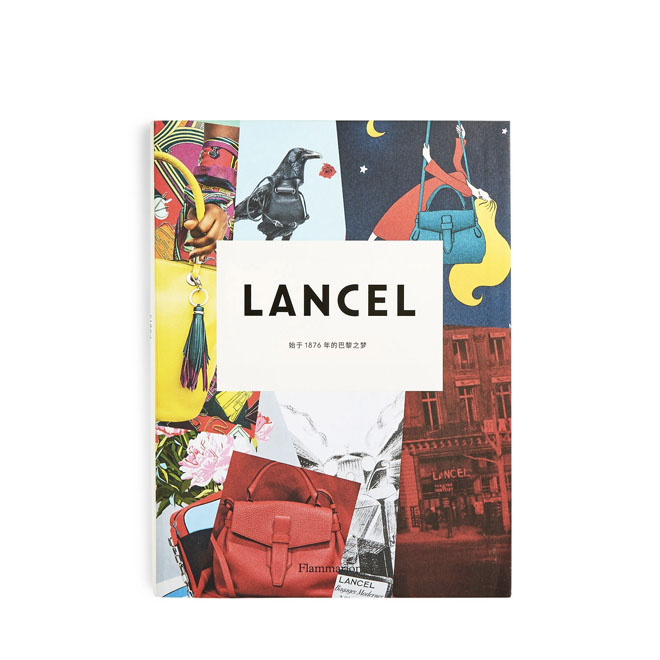 On 13 March 2018, it was reported that Swiss luxury goods conglomerate, Richemont Group had entered into negotiations to sell its underperforming French leather brand Lancel to Piquadro SpA. Italian Piquadro, makes high-end brief cases and leather bags. Lancel is the second consecutive divestment of another failing brand in a year following Shanghai Tang’s own sale by Richemont late 2017.

The deal selling Lancel to Piquadro was eventually finalised on Saturday, 2 June, more than a decade after Richemont first bought the Paris-based leather-maker for US$346 million. It was a move which made sound financial sense after the struggling Lancel lost 23 million Euros on 53 million worth of sales before ITDA (interest, taxes, depreciation and amortisation). Though Richemont nor Piquadro have released any financial details of the deal, it is noted that there’s no significant effect on Richemont Group’s balance sheet for the financial year and that the Swiss conglomerate will continue receiving a share of Lancel’s earnings for the next 10 years, capped to a maximum amount of 35 million euros. 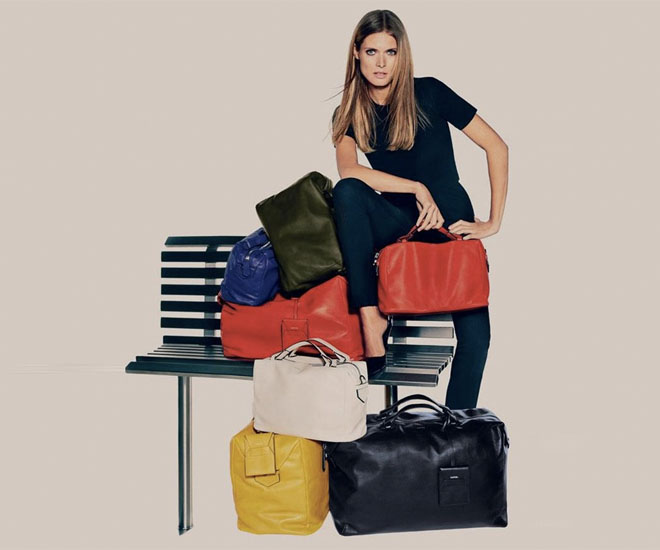 The sale of Richemont’s Lancel to Piquadro comes on the heels of a orientation of the Group’s brands holdings after the company began shedding non-core brands like tobacco and alcohol while retaining watches, fashion and leather goods companies. Since the divestment of Shanghai Tang, Richemont has acquired eCommerce enterprises, most recently Watchfinder.co.uk, an online platform dealing in pre-owned watches.

Pre-owned watch sales have been a point of great contention amongst watch conglomerates and the acquisition of Watchfinder, just before completion of its sale of Lancel, is emblematic of the Swiss luxury giant’s great strides into eCommerce, following deals with Mr. Porter, Net-a-Porter and Yoox. For years, family owned watch-brands and watch conglomerates have tussled with quiet resentment over pre-owned watch sales and now it looks like with Richemont’s own Watchfinder acquisition, the Group will be co-opting a growing used watch segment worth US$3.5 billion accounting for 25% of watch market. 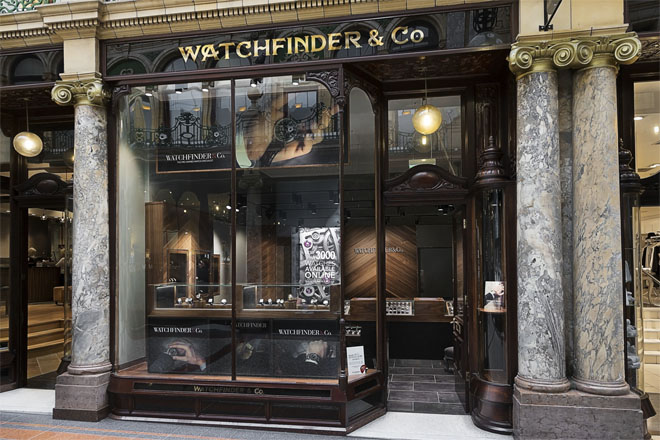 eCommerce watch sales platform, Chrono24 has largely taken the fear of moderate transactions for luxury watches and now it looks like Richemont Group is poised to offer something which sites like Chrono24 cannot – in-house expertise for the authentication of pre-owned watches. Omega, owned by competitor Swatch Group, has a largely experimental foot-print into “certified pre-owned watches” sales thanks to its boutique in Somlo, London, and a move by Richemont largely telegraphs a bigger move to not just capture the attention and also the data of bargain hunters, thus standing a good chance of offering them new models later.

The increased end-to-end control of sale and distribution now means that theoretically, Richemont could sell more watches by offering guaranteed buy-backs on a percentage of price and while controlling unsold stock that might otherwise fall into the grey market. Interestingly, Watchfinder is not just an eCommerce play, they also sell used watches in 7, fairly upscale boutiques, lending credence to Richemont’s potential strategy, as well as keeping to the group’s DNA for curating luxurious experiences.

As of posting, Richemont and Piquadro share prices have remained unchanged. 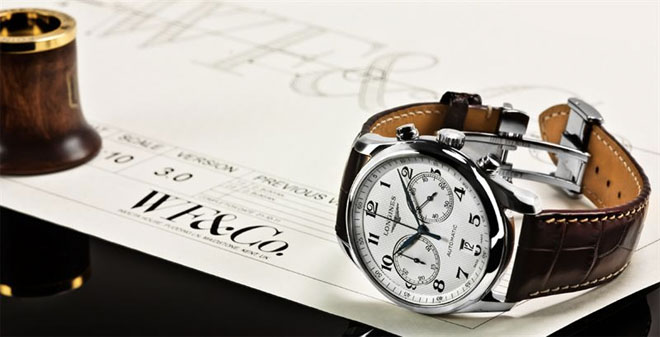