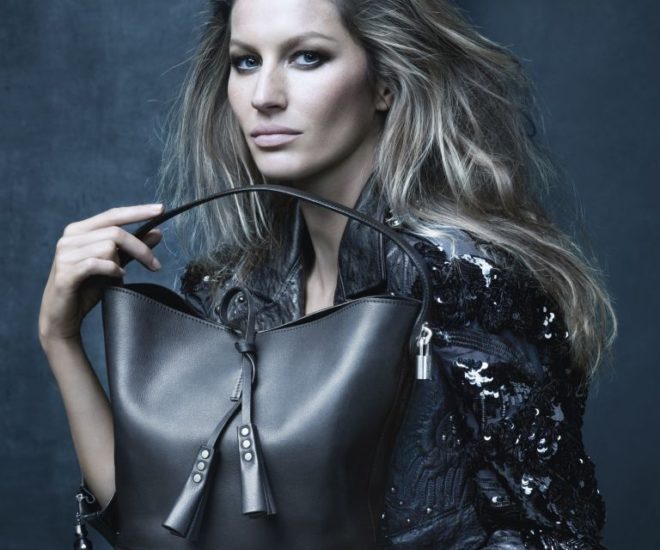 Louis Vuitton has celebrated outgoing creative director Marc Jacobs‘s legacy with a stunning new campaign. Featuring a series of the American designer’s muses, the photos were shot by Steven Meisel with makeup by Pat McGrath and hair by Guido Palau. Edie Campbell was the winner of the 2013 British Fashion Award for ‘model of the year’, and was handpicked by Marc Jacobs to open the designer’s final show at Louis Vuitton, in which she wore a stunning black headdress with her body plastered in Stephen Sprouse’s famed graffiti imagery. For the new campaign, the models were all photographed against simple backgrounds, designed to show off new seasonal variations of the iconic Noé bag with a range of feathered, monogrammed, alligator, crystal and sequined finishes.

The eight single-page portraits, will appear in the February 2014 issues of magazines worldwide.