As of all things Louis Vuitton, the new line of men fragrance is inspired by travel. The Louis Vuitton Men Fragrance Collection includes five scents conceptualised by master perfumer Jacques Cavallier with five years in the making. Men have become more invested in fashion due to the streetwear culture and Jacque Cavallier Belletrud finds that similarly, they want to be equally sophisticated in their fragrances. Conventional wisdom shows that most men currently tend to go for the sporty (Ralph Lauren Polo Sport) and commercial scents (Boss Black), but there’s a new breed of worldly men are not afraid to try new things. The launch of Louis Vuitton Les Parfums Louis Vuitton for Men, a new men’s Fragrance Collection comes as a big shift into an uncharted territory in men’s business following the appointment of Off-White’s Virgil Abloh as the brand’s creative director.

Given parent company LVMH’s successful portfolio of other luxury fragrances and master perfumer Jacque Cavallier Belletrud’s keen sense of smell, the new line of Louis Vuitton Men Fragrances expects nothing less of a successful debut. Belletrud travelled the world for four years before perfecting the first men’s fragrance collection for Les Parfums Louis Vuitton. While the brand has since been steadily crafting women’s fragrances for the past couple of years, this May, Louis Vuitton presents theLouis Vuitton Les Parfums Louis Vuitton for Men, the expectation is that these globetrotters will be as widely travelled as the muses used in production of this new men’s fragrance line for Louis Vuitton. The fashion house’s first fragrance for men will be a collectivity of five scents reflecting Belltrud’s adventurous spirit. Each scent is a unique composition of earthly notes and masculine nuances bottled in sophisticated glass containers that finds power in simplicity.

According to Belletrud, LVMH has recently found its footing around the market in East Asia, where fragrances haven’t always serve a major part of the market share. With men’s business becoming a major frontier in fashion, the new Louis Vuitton Men’s Fragrance Collection hopes that these fragrances will resonate with the East Asian consumers. 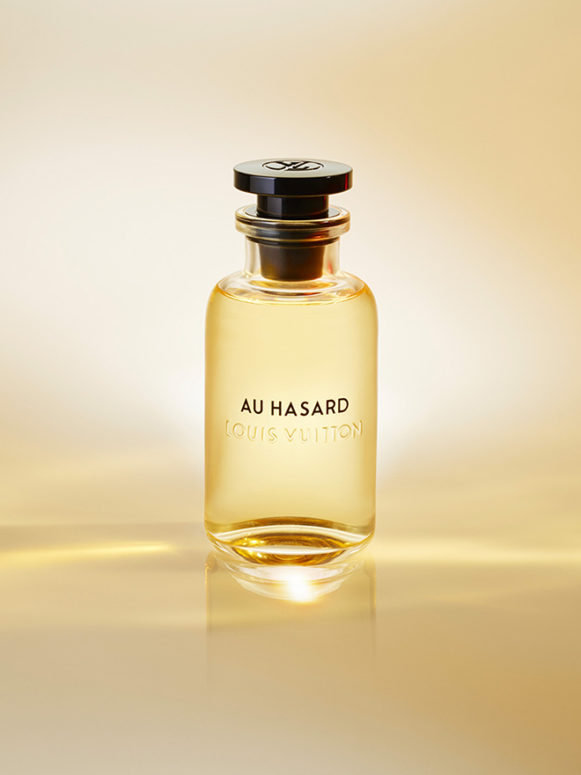 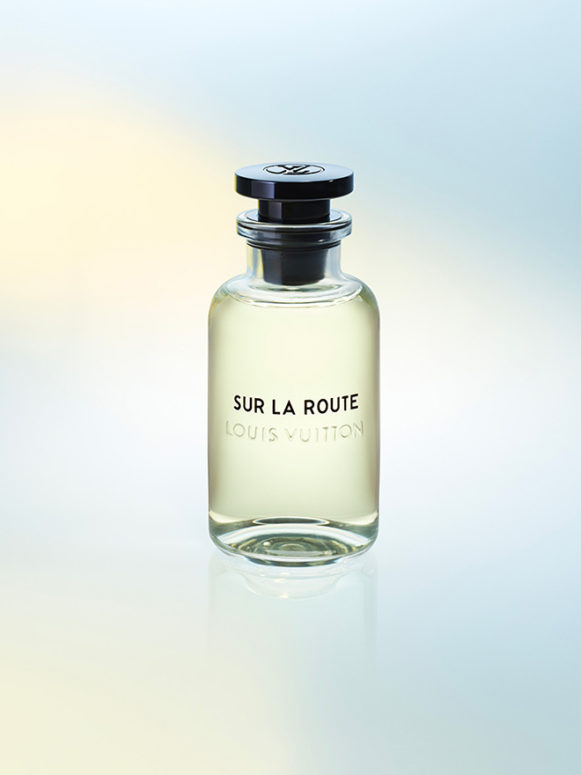 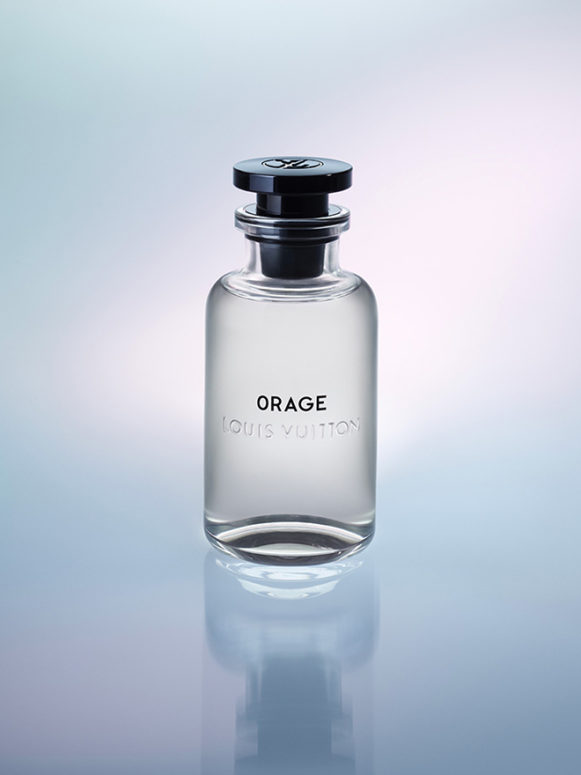 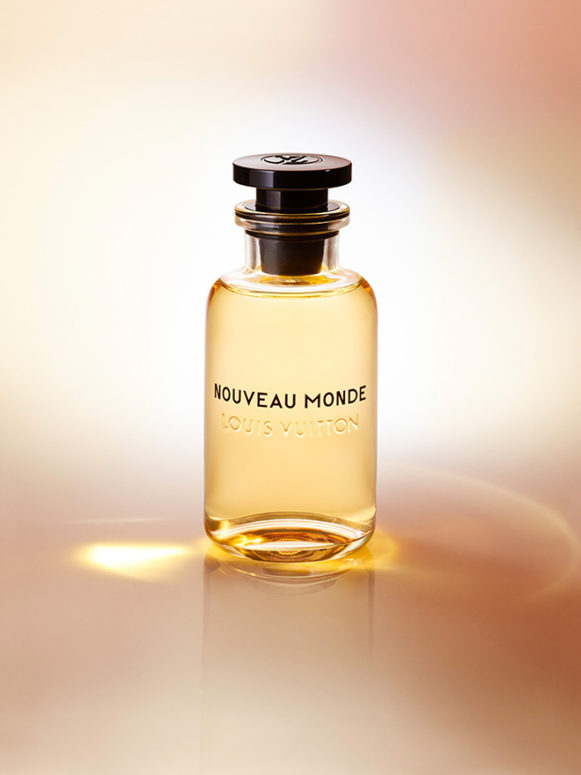 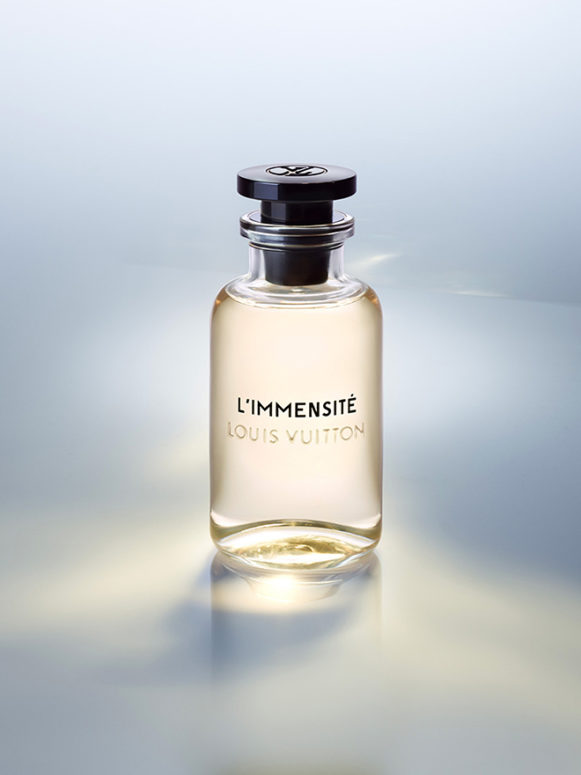 Louis Vuitton Men Fragrance Collection will launch globally on May 31.