Spanish treasure from 17th century on sale in New York

Part of the treasure of the Spanish galleon Nuestra Señora de Atocha, which sank off the Florida coast in 1622, will be auctioned off in New York on Aug. 5. 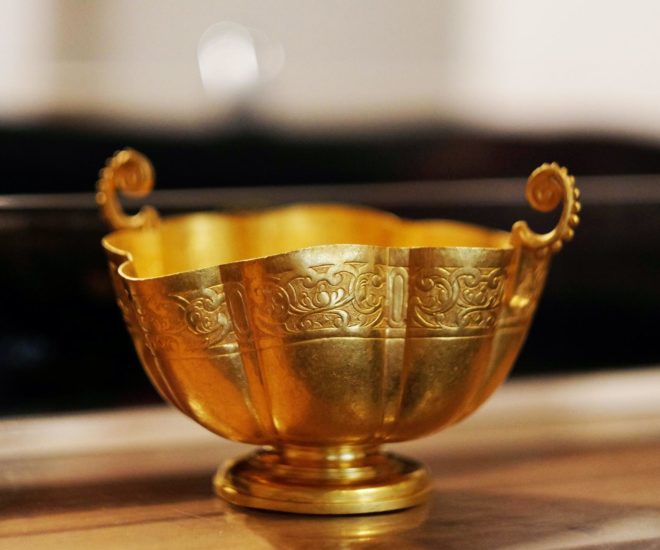 An exquisite gold chalice, an emerald-encrusted cross and silver coins go on auction in New York next month, recovered from a Spanish ship that sank off the coast of Florida in 1622.

The extraordinary items were discovered by a US treasure hunter from the wreckage of the Nuestra Senora de Atocha, the most famous vessel in a Spanish flotilla that sank after sailing into a hurricane.

The ship, laden with New World riches and heading back to Spain, was one of nine ships that sank in the storm. She went down with 265 people on board, of whom only five survived.

After a painstaking, expensive search taking more than 15 years, Mel Fisher located the wreckage on July 20, 1985, recovering $450 million worth of treasure, including coins and precious jewelry.

To mark the 30th anniversary of the discovery, Guernsey’s says it is auctioning nearly 40 items retrieved from the Atocha and other wrecks found by Fisher, on August 5 in New York.

Among items under the hammer will be 100 rare and sought-after silver coins from the Atocha and her sister ship, the Santa Margarita.