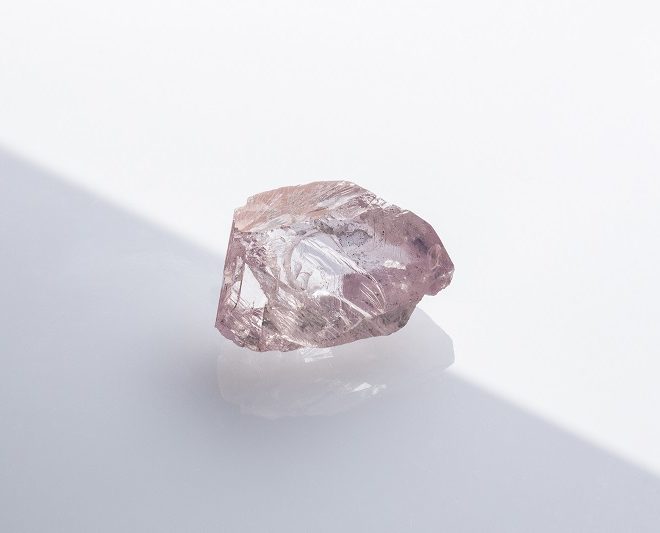 A 32-carat pink diamond was sold for $15 million by Petra Diamonds to Golden Yellow Diamonds, who purchased it on behalf of the M.A. Anavi Diamond Group. Found in the long-running Williamson mine in Tanzania, this pink diamond holds a rank of ‘exceptional’ although there is no information yet on clarity. Williamson’s diamonds are known to be high quality and the mine was found to produce an average value of $298 per carat in FY 2015. The highest per carat price remains $2.4 million, a record set in 2013.

The rarity of the pink diamonds, combined with the fact that it has yet to be fully ascertained exactly how these colored gems are formed, gives it a mysterious property that leads to its high value. One of the most notable is a flawless pink diamond of around 54 carats also mined from the Williamson mine. The largest and most famous source of pink diamonds is the Argyle mine in Australia, which is also the largest producer of diamonds by volume in the world.

Petra Diamonds remains one of the leading independent diamond mining groups in the international market. Their core objective is to increase the annual production to ca. 5 million carats by FY 2019 – which can only mean that we can expect more of these highly vaunted stones to come out in the future.