Amidst the bustle of Paris Couture week, celebrities step out in their evening best and dazzling Chopard pieces. 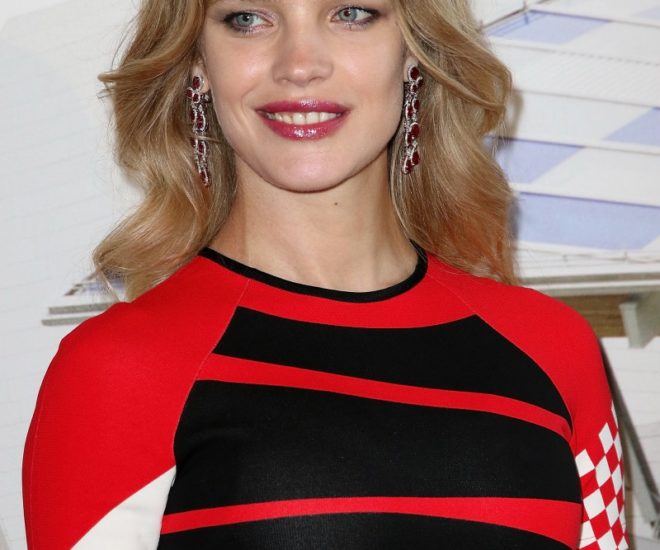 Ralph & Russo, together with Chopard, are known to host some of the most elaborate and luxurious dinner parties, which usually involve the rich and famous. Their latest event earlier this month was no exception. Held on 4 July at the Georges in Paris, the prestigious dinner saw esteemed celebrities the likes of actors Sophie Marceau and Sonam Kapoor, alongside Victoria’s Secret model Jourdan Dunn wearing Chopard’s stunning creations. Chopard’s precious jewels also made an appearance at The Art of Giving Love Ball at the Fondation Louis Vuitton in Paris to raise funds for the Naked Heart Foundation, an initiative by supermodel Natalia Vodianova to raise funds for children with special needs. Graced by the powerful, such as Bernard Arnault, Chairman and Chief Executive Officer of LVMH, the supermodel brandished her own power look, with a pair of dazzling drop earrings.