Want something truly rare? Try a gemstone instead. 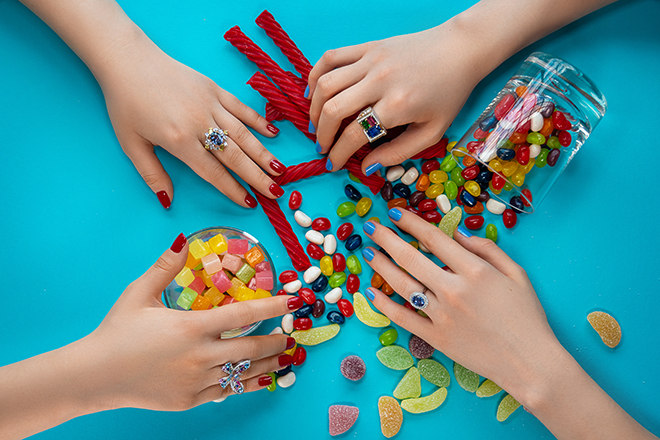 After 70 years of Diamond solitaires being the ‘classic’ choice of signifying a man’s love for his lady, there has been a rising trend of coloured gems coming to the fore. Not to mention, ‘right-hand rings’, symbols of female empowerment, gender equality and celebration of life are increasingly popular with the 21st century’s girl bosses who don’t need a man to buy them baubles. If life’s a party, wouldn’t you want a splash of colour on your cocktail rings? De Beers promised that Diamonds are Forever, and are symbols of an everlasting, indestructible love. But, as Edward Jay Epstein’s 1982 Atlantic story “Have You Ever Tried to Sell a Diamond?” deconstructed, the ‘diamond invention’ is merely an idea made entrenched by society that they are rare, valuable, and essential signs of esteem. Diamonds aren’t rare. Their supply is controlled – there’s a difference. Moreover, with lab-grown diamond producers such as Diamond Foundry projecting to scale their production to 1 million carats per year, the romance of wearing something that was created by Mother Nature millions of years ago is obliterated. 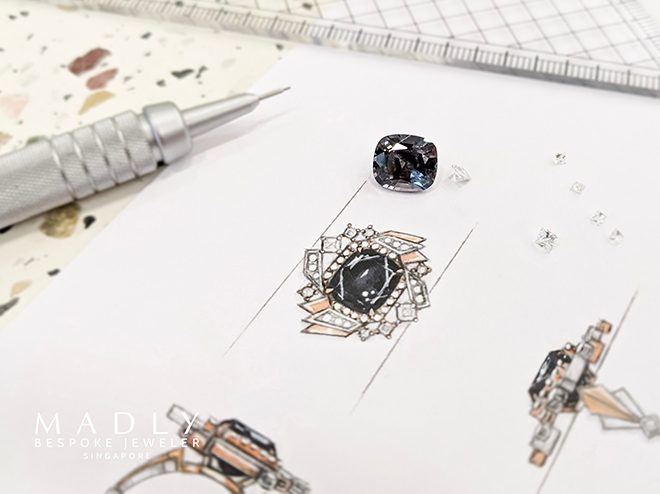 Coloured gems, much like us humans, come in every shade, shape and size. They come from all over the world; many from unknown and unnamed mines, and are far more difficult to ‘grade’ than diamonds. This is so partly because the mines are small and aren’t owned by any large conglomerates, but mainly because the true colour, life and nature of a stone is hard to describe and quantify. Your affinity to a stone depends on your colour preferences, and sometimes even that changes after seeing a gem next to your skin, just like how you always need to try on a lipstick! Moreover, our bodies contain minerals so maybe that ‘gut feeling’ that immediately connects you with a stone is more than just a little excuse. 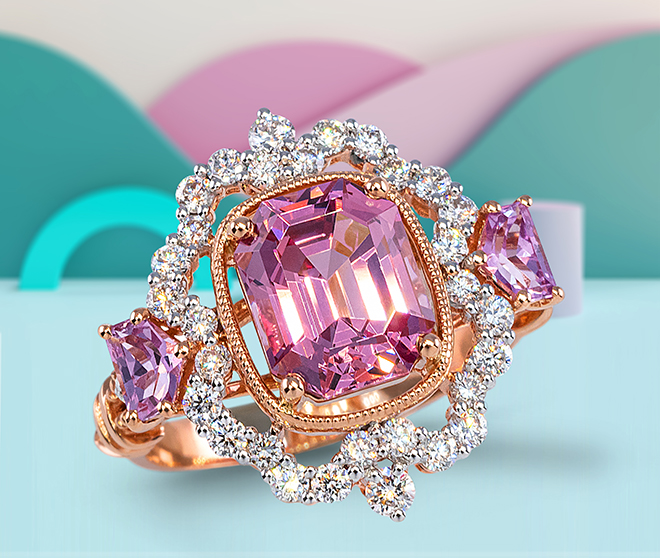 If every gem is so special, then it’s even more important to do your legwork and see every option that is available. A glance at MADLY’s Instagram feed or website reveals some of its spectacular stones with bold designs and unconventional colour combinations which truly bring out the hues of each gem. This Singaporean jewellery brand has proven itself an inimitable force in the fine jewellery scene, not only in Singapore, but also abroad, as evidenced by clinching numerous awards internationally. Known for having the widest range of top quality coloured gems in Singapore, MADLY has recently gone multiple steps further in their commitment to bringing the crème de la crème to their clients. MADLY is the only jeweller in Singapore, and the first few in the world to become members of the International Coloured Stone Association’s Ethical Accreditation program, the first of its type in the coloured stone industry. MADLY has also invested in a sourcing office right in the mining production region of Morogoro in Tanzania. In an industry where gems are sourced from small family or tribal lands where permission must be obtained and partnerships forged, and then traded by foot across borders, knowing the gem’s country of origin cannot always be ascertained, let alone knowing the mine from which these gems come from. This makes the providence, quality and traceability of MADLY’s gems unprecedented. Even if the client cannot tell their Spinels from their Sapphires, MADLY will be able to advise them based on colour preferences and educate the client fully on the value of the gems. This commitment to education does not end here. Every person who makes an exchange with MADLY, from the miners, to the craftsmen, to the customer, are treated well and always given a fair deal. It is important to MADLY that profits are shared along the way, and that local communities benefit from the trade and fine workmanship of their region rather than being drained of their resources by large corporations.

Whether your piece is a symbol of power, a statement of love, or a sparkly reminder of those nearest and dearest to you, MADLY’s array of coloured gems, along with their bespoke service offers the chance to create unique jewellery items that projects who you are and who you want to be, from conception to craft.