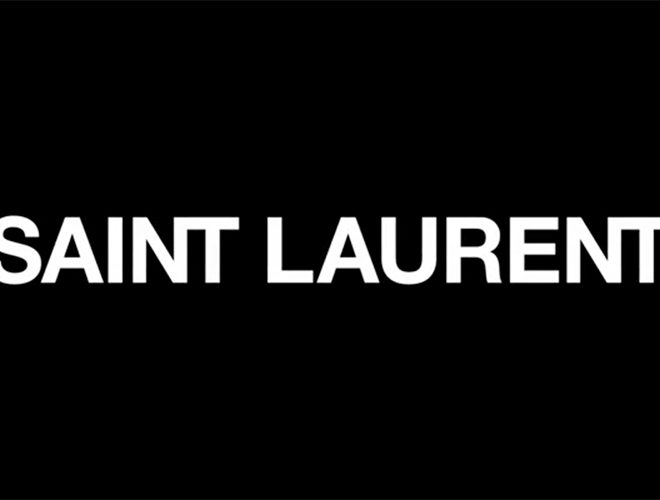 Saint Laurent excels at raising eyebrows, something for which it can thank former creative director Hedi Slimane and of course the great man Yves Saint Laurent himself. In response to Slimane’s legacy, his replacement Anthony Vaccarello is keeping it 100% while also toning it down, as we see in his fourth advertising campaign for Saint Laurent. The campaign, titled “#YSL04 — Evening Part 1”, is an artistic way to showcase several key pieces by the brand without giving away too much.

The provocative and sensual campaign shows the stars engage in a few steamy scenes that would not look out of place in a dimly lit club — we think the campaign is more artistic than raunchy. With Beethoven’s Symphony n°7 playing in the background as Erichsen reads a text from Andy Warhol, the campaign is chance for us to get a peek at what Vaccarello has in store for the brand’s upcoming collections.