Vera Wang called off the fitting fee policy at her Shanghai store, less than two months after it was established at the newly opened store. 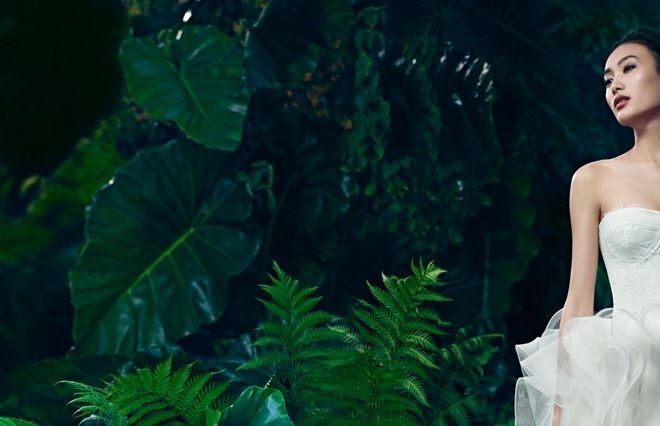 From Wednesday onwards, customers at the American designer’s Shanghai bridal store will no longer have to stump up a 3,000 yuan (nearly $500 US) non-refundable deposit to try on wedding gowns.

Earlier this month reports first emerged that Vera Wang’s Chinese store was practicing an unusual (and country-specific) new policy for its bridal customers: a ‘trying fee’, payable in advance, that secured a 90-minute session with the gowns. The 3,000 yuan charge would be deducted from the final cost of the dress, or could be used as store credit on other Vera Wang items, but would otherwise be lost.

After news of the charges hit the media this week, negative press began to build. Wednesday, in an email to the Reuters news agency, a spokesperson for Vera Wang announced the end of the policy:

“Please kindly be informed that Vera Wang has abolished appointment fees at her bridal salons worldwide starting from March 27, 2013”.

The policy was apparently designed to deter counterfeiters from producing copies of the brand’s pieces, which regularly appear on the Taobao site, China’s largest online marketplace.

The ‘trying fee’ is a feature of some Hong Kong-based retailers, but has not been seen in mainland China, and was not applied at any of Vera Wang’s other global locations.