A preview of Kate Moss’ final collection for Topshop was posted on the UK fast fashion retailer’s Facebook wall on October 25. 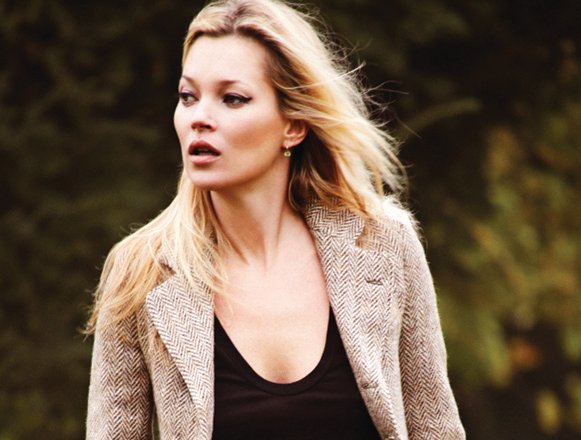 A preview of Kate Moss‘ final collection for Topshop was posted on the UK fast fashion retailer’s Facebook wall on October 25.

The 1 minute 53 second video clip shows the top mannequin taking a directorial role, styling other models in her designs rather than posing herself.

giggling and twirling around in her floaty frocks while munching on cupcakes and sipping champagne!

Moss’s 14th collection for the high street store, like the previous ones, pays homage to her own personal style: expect lots of vintage-inspired dresses, bohemian floral prints, sequined pieces and tweed capes.

The last Kate Moss for Topshop collection will be available in stores and online starting November 2.

“When we started the project we didn’t have an end in mind but I’m really proud of all 14 collections,” Moss told The New York Times’ online T blog.

“I’ve learned a lot about the design and development process; experiences that I’d only ever seen informally through being a model.”

“For her to carry on at Topshop, she needed to take it to the next level, which would mean that she would have to have agreed to devote a lot more time and energy to it — and she didn’t want to do that.”