Romeo Beckham returns to star in the new holiday campaign from the British luxury brand BURBERRY. 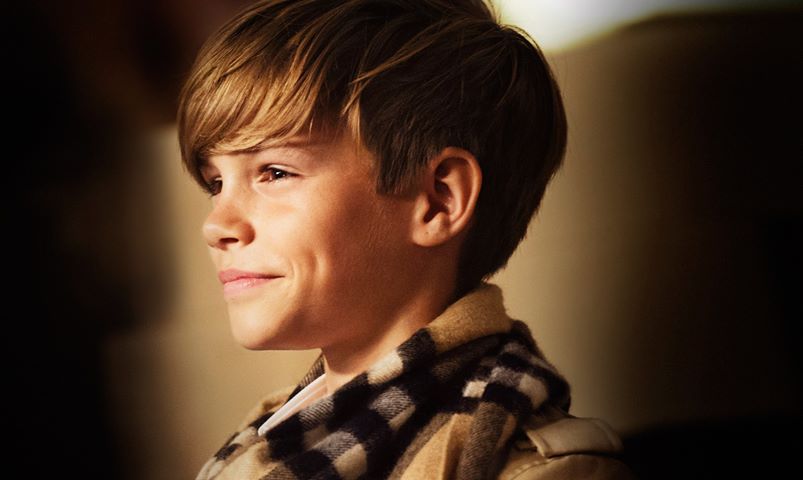 Romeo Beckham returns to star in the new holiday campaign from the British luxury brand BURBERRY.

Inspired by musical cinema, the four-minute short features some slick choreography and is soundtracked by “The Way That I Live” by Burberry favorite Ed Harcourt. Beckham takes a starring role (in a classic Burberry trench), playing Cupid for lovers in the snow. The second son of world-famous footballer David Beckham and pop-star turned fashion designer Victoria, Romeo is no stranger to the spotlight.

He has previously starred in the Spring/Summer 2014 campaign alongside top models Cara Delevingne and Edie Campbell.