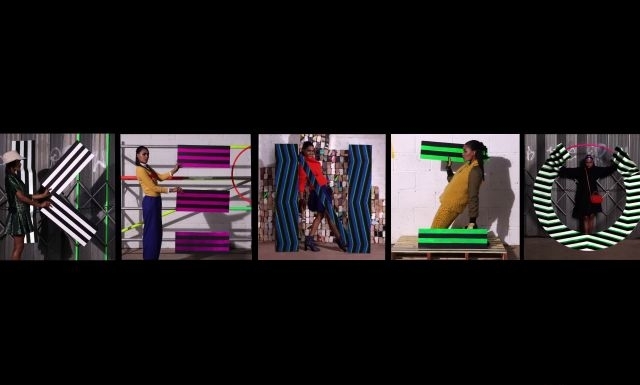 London-based director-and- illustrator Jones has previously worked on quirky videos for the likes of Victoria Beckham, as well as French fashion house Chanel and rising creators including Scotland’s Holly Fulton.

With an emphasis on outerwear and playful accessories, Kenzo’s pre-fall 2012 line is reflected by the video, which evokes its model star as a “bewitching fighter.”