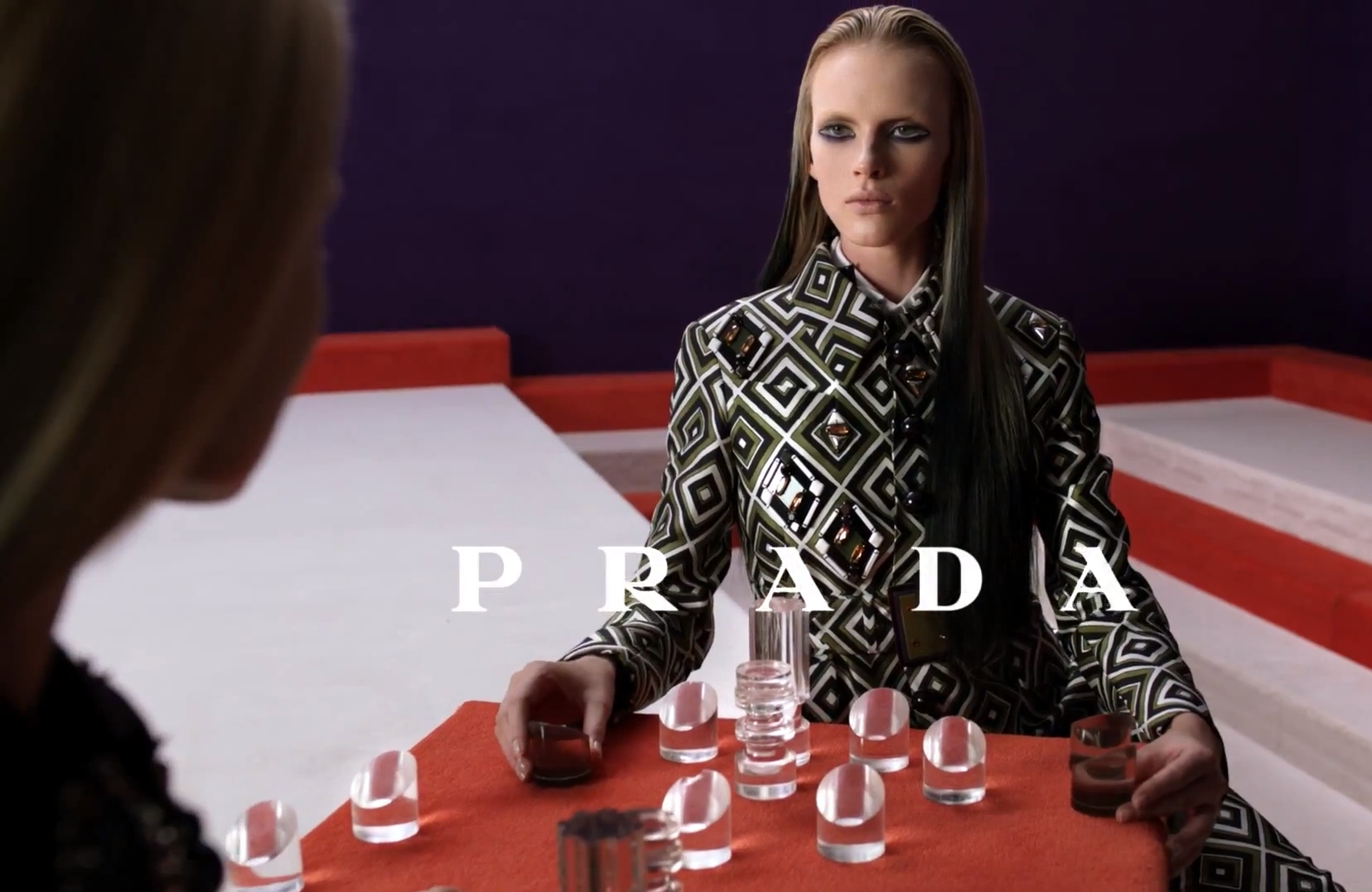 Chess has gotten a lot more stylish thanks to the Prada F/W 2012 video campaign starring supermodels including Magdalena Frackowiak and Anne Vyalitsyna.

The abstract video is a continuation of Miuccia Prada’s “virtual princess” theme from her Fall 2012 show, with acclaimed fashion photographer Steven Meisel shooting the campaign as a fantasy game of chess.