The show also looks set to be an intimate affair, with just 100 guests invited to Ferretti’s Rue du Faubourg Saint-Honoré headquarters to view the collection. 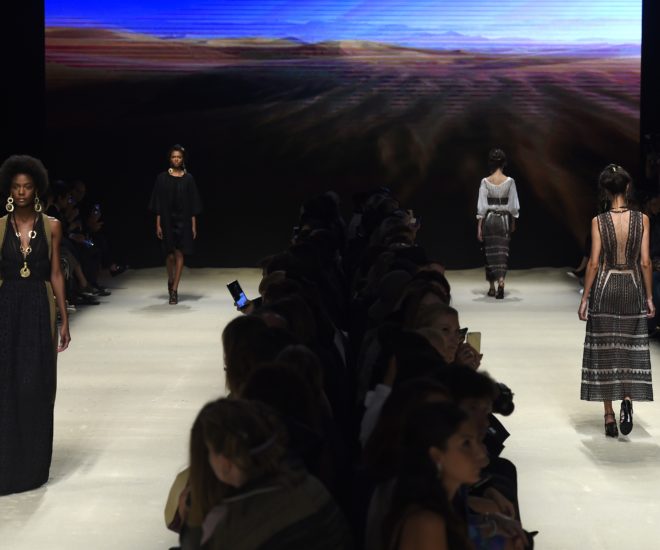 All the news that’s fit to print on couture does not always revolve around fresh faces, as we learned this week with the revelation that Alberta Ferretti will present her first ever runway collection at Paris Haute Couture Week.

The designer will show her demi-couture Limited Edition line on Sunday, July 3, as she revealed to Vogue.

Unlike true haute couture pieces, which are bespoke made-to-order, Ferretti’s demi-couture dresses are not one-of-kind, but are still only available in very limited quantities.

Commenting on the news Ferretti said, “I thought it was time to give a real identity to Limited Edition. When I started it in 2011, I only presented it once a year as a capsule created to meet the demand of my customers for both evening and cocktail attire.”

“Each year, it’s had a greater impact on the business. In 2015, I started to present it seasonally, completing it with shoes and accessories. I think now is the time to do a fashion show.”

The show also looks set to be an intimate affair, with just 100 guests invited to Ferretti’s Rue du Faubourg Saint-Honoré headquarters to view the collection.

Also confirmed to be showing during the week are Brioni, Hermès, Vetements, and Atelier Versace, who will present their collection right after Alberta Ferretti.