The Autumn-Winter 2013 collection for the second line from Alexander McQueen has been unveiled via a video released by the brand. 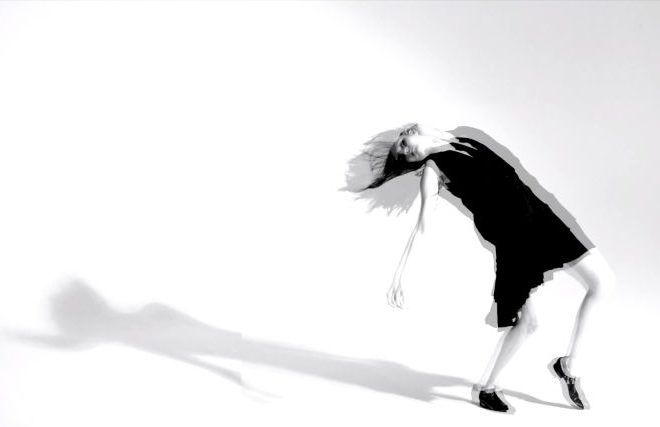 The Autumn-Winter 2013 collection for the second line from Alexander McQueen has been unveiled via a video released by the brand.

The video, released this week, shows the latest collection from McQ, the diffusion label created by the Alexander McQueen brand.

“We wanted to try different ideas of introducing McQ each season so for autumn/ winter 2013-14, we’ve integrated a fashion film with a series of mood images and lookbook to launch the men’s and womenswear collection,” McQueen’s CEO Jonathan Ackroyd told Vogue.

Shot in London, the film plays with black & white and visual effects, with Maria Bradley and Botond Cseke superimposed onto grass, concrete and other textures.

The brand has previously show collections on the runway in London. Earlier this month McQ won the Contemporary Brand of the Year award at the Elle Style awards.