Marc by Marc Jacobs to collaborate with Disney

Marc by Marc Jacobs has joined forces with Walt Disney for a new range of merchandise to accompany the upcoming film “Alice Through the Looking Glass.” 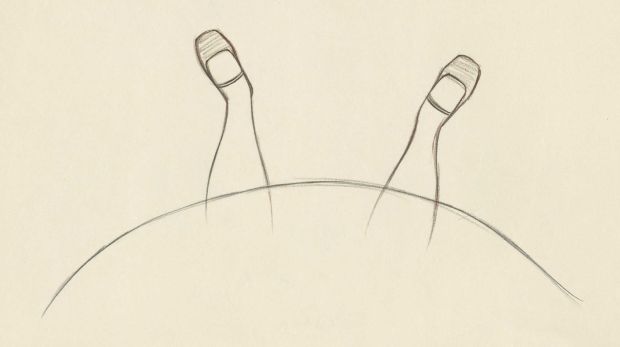 Marc by Marc Jacobs has reportedly joined forces with Walt Disney for a new range of merchandise to accompany the upcoming film “Alice Through the Looking Glass.”

The label, which will soon be discontinued and absorbed into the designer’s principal line, has named the collection “I Am Not Like Other Girls,” reports Women’s Wear Daily (WWD).

Inspired by the imagery from the movie based on the classic writings, the series will encompass accessories and clothing including sweaters, sunglasses, bags, jewelry and watches, among others, and fans can expect oversized bows, hearts and flowers to feature prominently. The movie, the sequel to Tim Burton’s 2010 “Alice in Wonderland,” will star Johnny Depp, Anne Hathaway, Helena Bonham Carter and Mia Wasikowska. It will be directed by James Bobin.

According to WWD, the Alice theme will be adopted by the brand for its final holiday display windows in selected boutiques.

The final Marc by Marc Jacobs collection, its Resort 2016 series, was unveiled earlier this month.