A group of “real women and men, ranging in age from 18 to 80,” including a waiter and a milliner, posed for Lanvin’s Fall/Winter 2012 campaign. 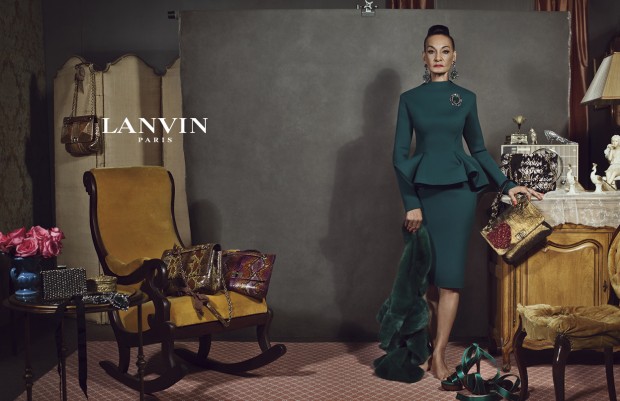 After its hugely popular Fall 2011 campaign starred top models Raquel Zimmermann and Karen Elson, Lanvin has taken a different direction for Fall 2012 — with ads starring ‘real women and men’ including an octogenarian.

Cast members of the campaign include 81-year-old dancer Jacquie “Tajah” Murdock, who found fame when she featured on Ari Seth Cohen’s Advanced Style blog — which showcases older fashionistas seen around the streets of New York. “This campaign is a dream come true. I grew up in Harlem always wanting to be a model, but in my day there were very little opportunities for women of color to work in fashion.” Cohen quoted Murdock as saying on his blog. “At 18 I went from agent to agent looking for jobs, even as a hand model. I have finally made it and I will never give up. Hopefully someday I will get to Paris!”

Meanwhile, Lanvin creative director Alber Elbaz told WWD July 18 that there was something “very democratic” about the project.