Nicole Kidman has appeared in a new campaign for Cruise 2014 and divulges some behind-the-scenes confessions in a video. 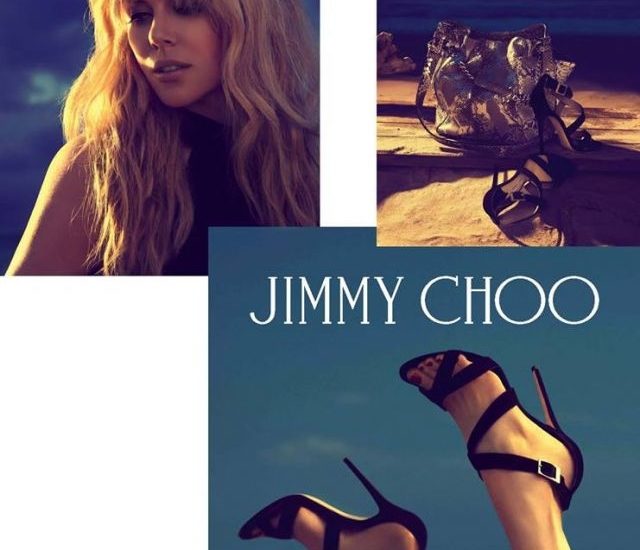 Nicole Kidman has appeared in a new campaign for Cruise 2014 and divulges some behind-the-scenes confessions in a video.

“I have been known to be the party girl of all party girls. I’m proud of being able to go I’m up for anything and if that means diving into the ocean at midnight naked, I’ll do it,” reveals Nicole Kidman in a new behind-the-scenes video for Jimmy Choo.

The 46-year-old actress was styled with a Brigitte Bardot-style back-combed hairdo for the brand’s new Cruise 2014 campaign. “To draw from someone like Bardot is fabulous,” explains Kidman in the clip: “she was a very strong cinematic presence, but I think she was also a world presence in terms of setting a style, in the same way that Audrey Hepburn and Grace Kelly and all these people set their styles.”

She also elaborates on her own relationship with shoes: “I love ankle straps; there’s something about wearing ankle straps that makes you feel feminine. They feel girly which is kind of nice.” According to the actress it’s “the luxury, femininity and the attention to detail” that gets ladies’ hearts racing when it comes to footwear.

The collection is available to pre-order now via the Jimmy Choo site with the ‘Lottie’ black sandals worn in the adverts selling for €495 and the ‘Anna’ metallic bag available for €1050.