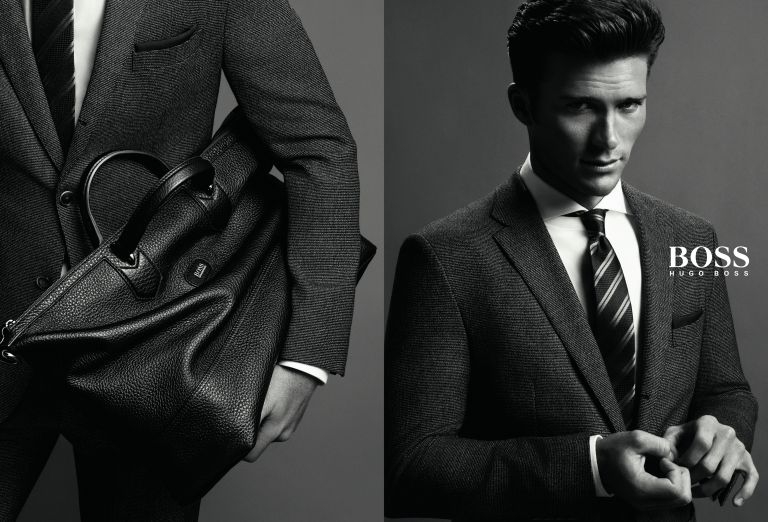 “I was honored to be chosen to represent BOSS. It’s a timeless, classic brand that’s been around forever, and their clothes make you feel at your best, strong and confident,” said Eastwood.

British model Edie Campbell is the face of the womenswear, wearing pieces from Wu’s debut collection for the brand. “This is my first campaign for Boss, and we wanted to take a fresh, different approach,” explained Jason Wu. “The Hugo Boss tradition is in tailoring, which is always present, but it‘s important that this campaign not only shows the BOSS clothes, but evokes the Boss lifestyle.”

Shot by fashion photography legends Inez van Lamsweerde and Vinoodh Matadin, the campaign was styled by Joe McKenna. Eastwood is next lined up to star alongside Brad Pitt, Shia LaBeouf, and Logan Lerman in “Fury.”