Will he or won’t he? We now play the waiting game to see if Hedi Slimane will join the ever-growing list of designers to say goodbye. 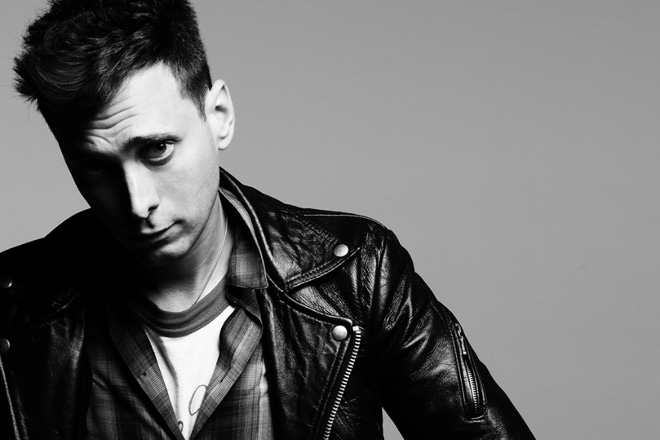 Watching designers announce their departure from iconic fashion houses, oddly enough feels sad, like the end of an era. It can also be scary for what the future might hold for the label and the individual. Some moves are met with shock (Raf Simmons and Alber Elbaz) while others had been anticipated for months. However, the recent departures have whipped numerous iconic houses into a frenzy to find replacements.

Just last week, we reported that Alessandro Sartori and Stefano Pilati had confirmed their departures from Berluti and Zegna respectively. So it is with a heavy heart to report that Saint Laurent’s artistic director Hedi Slimane, may soon join the list. This may be a game of Russian roulette for the brands…

At the moment rumors about Slimane’s future are just that, rumors but the mill is going into overdrive after fashion journal Women’s Wear Daily (WWD) reported that 47-year-old Slimane has “Failed to reach an agreement on the renewal of his contract”. This of course is in spite of the French designer doubling revenue and produced skyrocketing profits in just three years.

Not letting the uncertainty about his future get in the way of his talent, Slimane unveiled Saint Laurent’s autumn-winter men’s collection in Los Angeles (where he lives) instead of Paris during men’s fashion week. The star-studded show was not the first to be moved to the city once deemed too flashy. The likes of Burberry and Tom Ford have embraced the city of angels of late, thanks to the recent fashion boom.