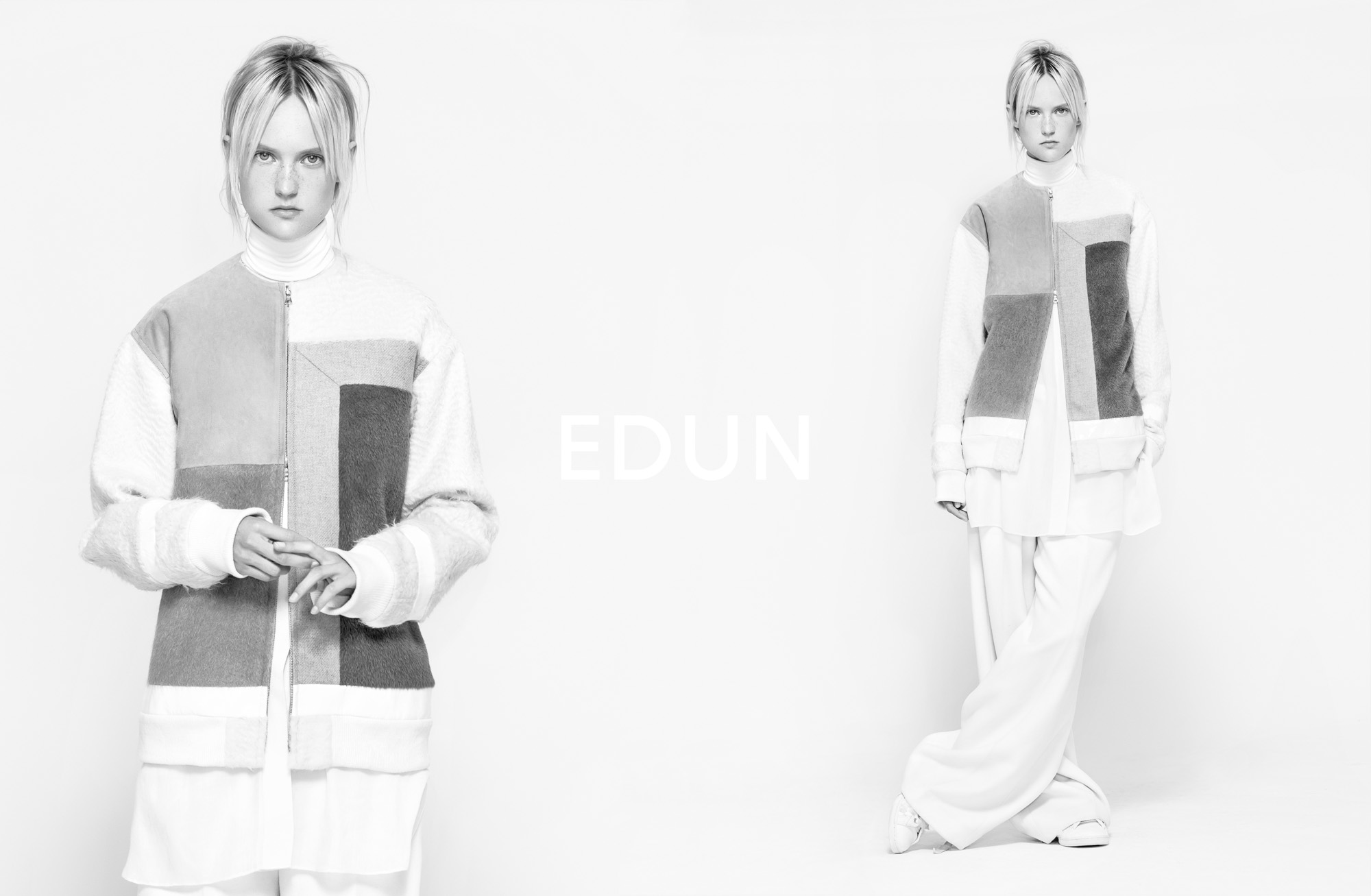 The London-based ethical luxury label has revealed its latest campaign, a play on textures in black and white shot by creative director Danielle Sherman. “The Fall 2014 Campaign was greatly influenced by the main concepts from our RTW collection — playful, youthful, purity, texture blocking and a sense of ease,” explained Sherman.

Styled by Camilla Nickerson, with hair by Marki Shkreli and makeup by Morgane Martini, the campaign shows off the collection’s clean lines.

“We wanted to show a sense of form with subtle and natural movements and gestures. Harleth was one of our main girls this season who evokes this youthfulness and purity,” added Sherman. An emerging name, Estonian model Harleth Kuusik has appeared in the Fall/Winter 2014 campaign for Valentino and for Coach.