Seasonal changes are transformative but Paris Fashion Week this September is expected to reveal major creative shifts at some of the biggest names in fashion. 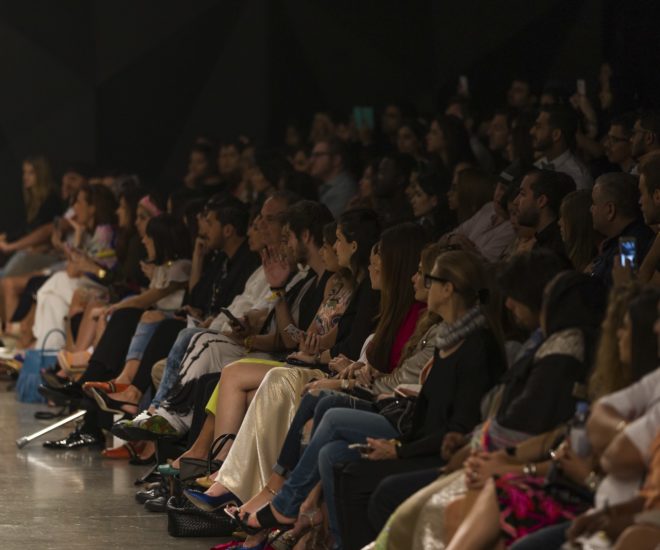 Seasonal changes are transformative but Paris Fashion Week this September is expected to reveal major creative shifts at some of the biggest names in luxury fashion. With so many new creative directors in place at France’s biggest fashion houses, this season’s Paris Fashion Week is supposed to bring a breath of fresh air to the capital.

These changes at the creative helm, collectively, represents a transformative time for labels, and one gets the sense that if revival and renewal don’t make a strong showing in the spring/summer 2017 season, the fashion world will be disappointed. This is likely because many of the wider changes in the fashion business will not be evident in Paris.

Paris Fashion Week is unlikely to see many – if any – of the combined menswear and womenswear collections on the agenda in Milan, New York and London. The same goes for the “see now buy now” concept. While fashion houses such as Burberry, Tom Ford and Michael Kors are bringing their latest collections to stores straight after their runway shows (globally in some cases), French fashion is resisting this revolution. Most French fashion houses will continue to operate on the traditional industry schedule for the upcoming round of shows.

So, the weight of expectations if fully on the creative directorship changeovers at many big houses, putting the French capital firmly in the spotlight. Some of the incoming designers’ first collections for their new employers are eagerly awaited in the fashion world.

The upcoming Dior show will be a particular focus of attention, overseen for the first time by Maria Grazia Chiuri. A former co-creative director of Valentino, the Italian fashion designer is the first woman to take the reins of Dior’s haute couture, ready-to-wear and accessories collections. The new ready-to-wear line is expected to mark a fresh start for the label, with particular emphasis on accessories, a domain in which Maria Grazia Chiuri notably excels.

Since a traumatic parting of ways with its emblematic creative director, Alber Elbaz, almost a year ago, Lanvin is also set to enter a new era in September. The label’s Paris show, scheduled September 28, will allow Bouchra Jarrar, now heading womenswear collections, to showcase the full extent of her talent and to bring a feminine, modern touch to Lanvin’s style.

The fashion world will also have its eyes on Saint Laurent this season, again due to a recent change in creative director. The upcoming show from Anthony Vaccarello, who replaced Hedi Slimane, will be especially eagerly awaited since his predecessor’s style was so intrinsically linked with the spirit of the brand. What’s more, his arrival has brought a few changes to the Paris schedule. Not only has Saint Laurent chosen to move its show to the first day of Paris Fashion Week, September 27, but Anthony Vaccarello also announced that he was putting work for his own label on hold, with no show in store for the Paris event.

Sonia Rykiel in the spotlight

The Sonia Rykiel show is likely to be emotionally charged at this season’s Fashion Week. Scheduled October 3 – barely a month after the death of the brand’s eponymous founding designer – the show could take the form of a final homage, both in terms of its staging and the pieces in the new collection. The show could prove a fitting farewell for this French designer who revolutionized fashion, liberating women from stuffy bourgeois looks and introducing a hint of relaxed chic that characterizes French style today.