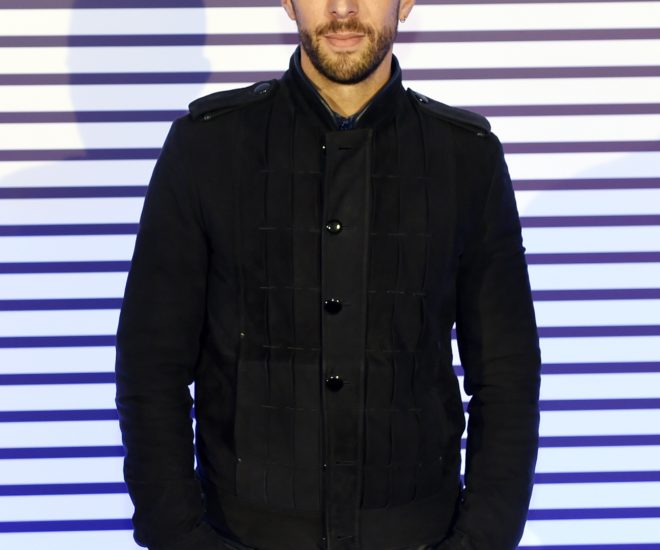 French fashion house Carven is suspending its menswear line and bidding goodbye to designer Barnabé Hardy. The label is making the move in a bid to focus on its womenswear line, reports WWD.

“Barnabé Hardy has been the soul of Carven’s men’s collection since 2015,” Chief Executive Officer Sophie de Rougemont told the site. “It has been an exceedingly inspirational collaboration, and we wish him every success in his pursuit of new projects in the coming future.”

The designer said: “I shall always have a deep affection for Carven and am very grateful to the company for having given me this opportunity to design for a legendary French fashion house.”

The news signals the latest in a line of changes at Carven, which has been undergoing something of a renaissance since it was bought out by Société Béranger in 2008 and revamped as a contemporary brand. The house was originally founded by the couturier Marie-Louise Carven in 1945, and has been directed by Alexis Martial and Adrien Caillaudaud since 2014.

Hardy, for his part, has carved out a name for himself in menswear thanks to a career of working under Nicholas Ghesquière, Balenciaga and Karl Lagerfeld, as well as several years spent developing his own eponymous line pre-Carven.

The fashion world has been undergoing a period of high-profile reshuffling over the past year, with Alexander Wang leaving Balenciaga, Raf Simons exiting his position at Dior and former Valentino designer Maria Grazia Chiuri stepping in, Hedi Slimane saying goodbye to Saint Laurent and Francisco Costa and Italo Zucchelli parting ways with Calvin Klein.