Barrie Knitwear, acquired by Chanel in 2012, will launch its first ready-to-wear collection for Fall 2014, with actress Lily Collins as its ambassador. 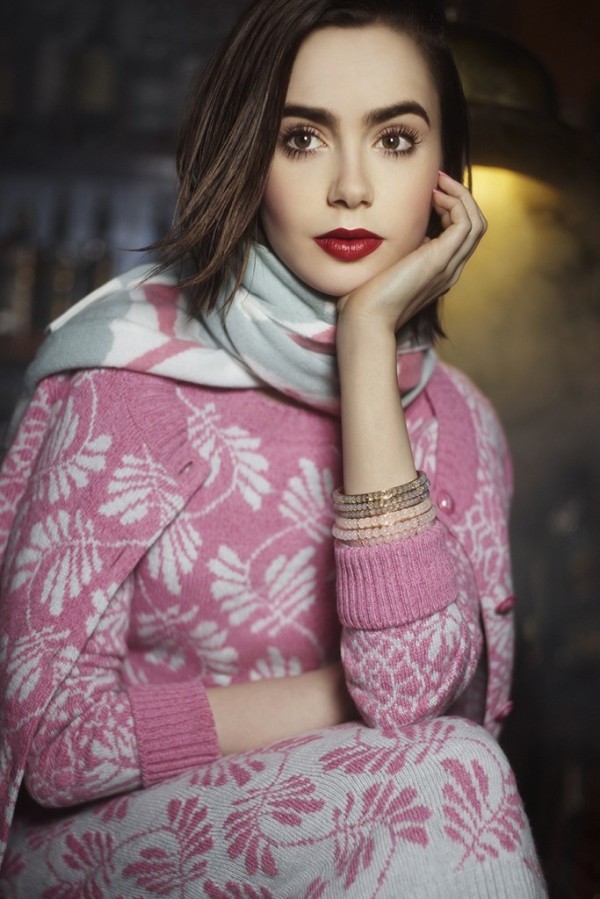 The company was recently acquired by Chanel, and the advertisements were photographed by Karl Lagerfeld. The new line has been designed to shake up the cashmere market with 20 new edgy silhouettes. Twenty-five-year-old Collins made her movie debut in 2009 with “The Blind Side” and has gone on to success with film roles alongside Paul Bettany in “Priest” and Julia Roberts in “Mirror Mirror.”

The collection will get its preview at Colette in Paris from June 9, with the opening of the brand’s first store at 380 rue Saint-Honoré, on June 15.