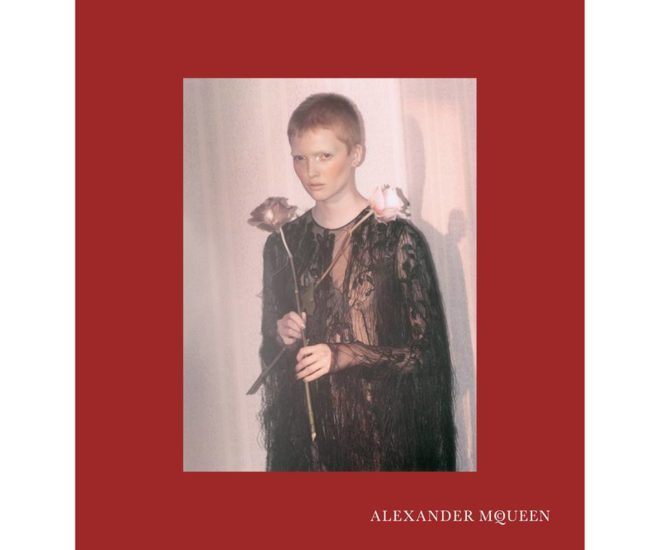 New faces include the models Ruth Bell, Julia van Os and Jamilla Hoogenboom and the first three photos will be released on Tuesday and the last three are to launch over the course of the remaining month.

Overall themes include femininity and individualism and the photos were taken in a studio in London.