Here are three stylish books to line your coffee tables for the upcoming holiday season. 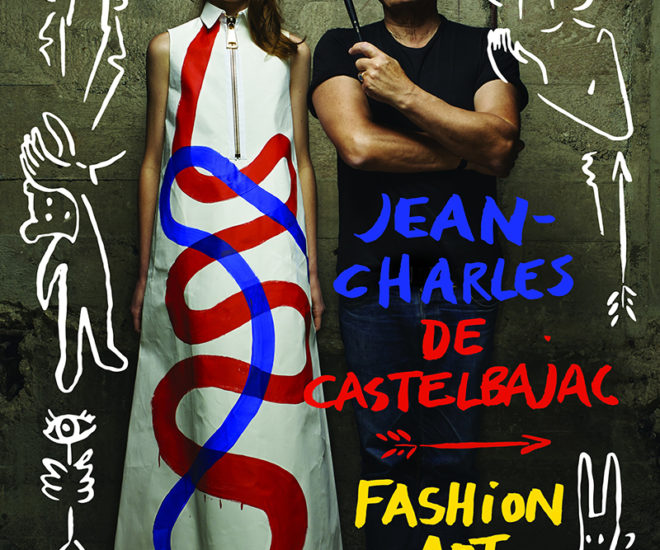 Archive documents, rare photos, anecdotes, exclusive stories and sketches from some of the industry’s icons can be found in a selection of fashion-focused coffee-table books out this holiday season. Here’s a pick of three fashionable coffee table books for 2016.

“Martine Sitbon: Alternative Vision”
Rizzoli’s book about Martine Sitbon tells the story of an atypical and independent fashion designer. After a stint as Chloé creative director, Martine Sitbon went on to found her own label. As well as being known for her various creations, the designer has worked with some of the biggest fashion photographers in the business, including Nick Knight, Craig McDean and Jean-Baptiste Mondino. A selection of these photos feature in this coffee-table book, written by art director Marc Ascoli, fashion journalist Angelo Flaccavento and photographer Nick Knight.

“Fashion, Art & Rock’n’Roll” by Jean-Charles de Castelbajac
Fashion, Art & Rock’n’Roll, published by TeNeues and YellowKorner, looks back over the career of designer Jean-Charles de Castelbajac, spanning almost half a century. A veritable artist, the designer and collector recounts the encounters that marked him, as well as his collections, including creations worn by the world’s biggest stars, while also outlining his passions and inspirations. The book features pictures from famous photographers along with more personal shots.
Price: approx. $87