Inspired by James Bond’s golden anniversary this October, OPI will be releasing this 18 karat gold leaf top coat called “The Man with the Golden Gun”. 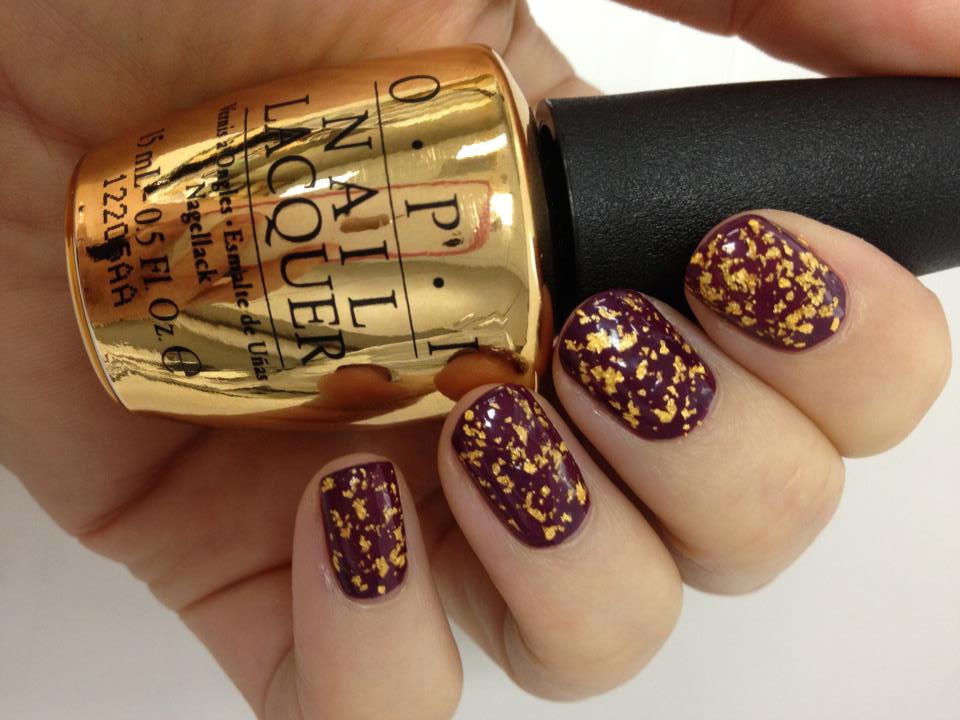 A couple of weeks ago, OPI announced their special James Bond themed collection in honor of the 50th (Golden) anniversary of the James Bond legend.

This collection featured 12 mindblowing colors, both matte and shimmer, each one inspired by a different James Bond adventure with names such as The World Is Not Enough, The Spy Who Loved Me and Tomorrow Never Dies.

Now, the company has unveiled another Bond addition for the October US and UK launch — called The Man with the Golden Gun.

Packaged in a special limited edition collectable gold bottle, the 18 karat gold polish is set to retail at $38, arriving just in time for the premieres of Skyfall.