The Longines Singapore Gold Cup horse race concluded November 15 at the Singapore Turf Club, with Cooptado running away with the prize purse of SG$1.35 million. 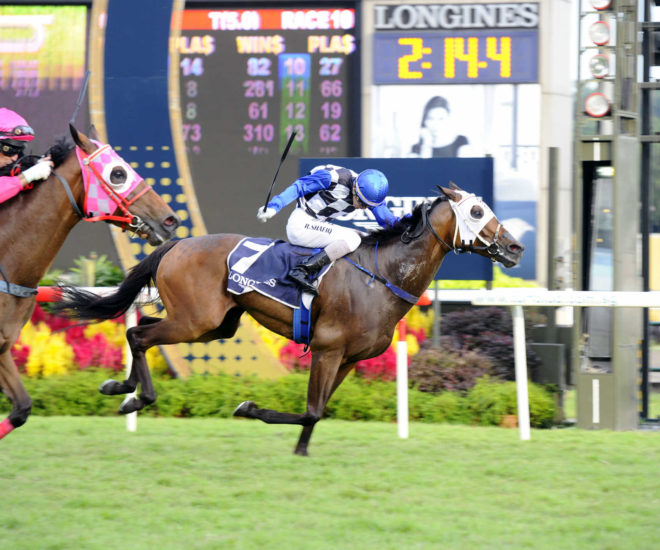 The Longines Singapore Gold Cup horse race concluded November 15 at the Singapore Turf Club, with Cooptado running away with the prize purse of SG$1.35 million. Jockey R. Shafiq and co-owner and trainer Patrick Shaw were also awarded Longines timepieces, in addition to the prize money; sadly Cooptado is unable to appreciate either money or time, being a horse. Nevertheless, the five-year-old gelding from Argentina certainly appeared to be enjoying a great day at the track, fending off a strong field of 15 other horses. 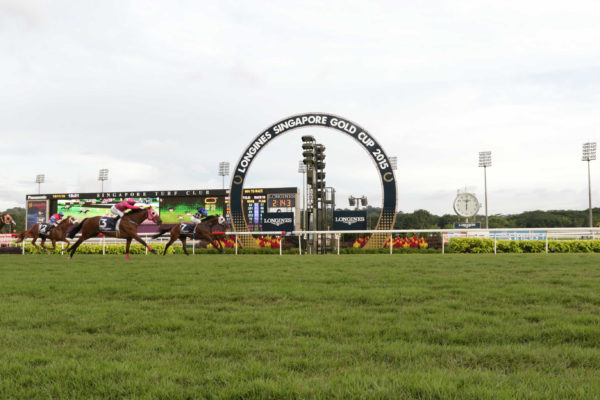 It was supposed to be Raffles Cup and Kranji Mile winner Stepitup’s day as the thoroughbred attempted to complete the Triple Crown by winning here but alas he ran out of steam; Stepitup finished a distant and disappointing ninth. The star watch model of the day was the Longines DolceVita, a reinterpretation of the watch first launched in 1997 by the Swiss watchmaking firm. The DolceVita is a quartz powered stainless steel watch (with some versions decorated with diamonds) in four sizes, all perfectly elegant and well suited to a day at the races, as they say. 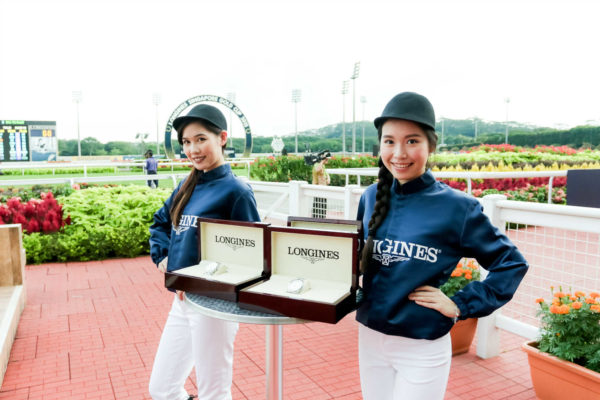 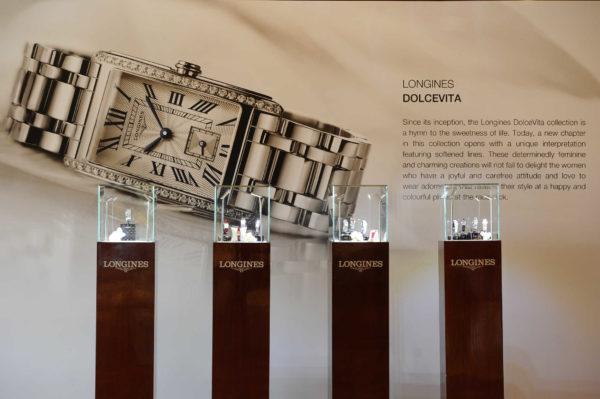